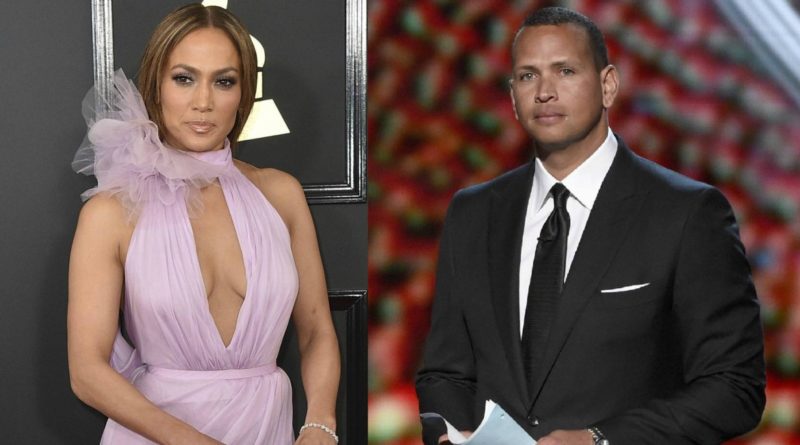 According to newest reports, Jennifer Lopez wants to take a break from Rodriguez. Lopez and Rodriguez started dating earlier this year and the things between them seemed so great.

But, now, Jennifer allegedly feels that she got too attached to him and that is having a bad impact on their relationship.

The singer has shared her feelings to Alex recently, and it is said that he totally understands it. He also believes that a few-weeks-break will do both of them some good, according to reports from OK! Magazine. Of course, this does not mean that they broke up.

Sources said that apparently, Jennifer feels like she has no more freedom because of being too close to A-Rod.

Since they started dating, the couple has been doing everything together. Even though that was fun most of the times, it has become exhausting for Lopez. Apparently, the singer needs more space with all the career moves she’s making. It is said that Jennifer needed this space between them in order to focus more on her children and her career.

Nowadays, the Papi singer has pretty busy schedule and doesn’t have time for a man. She is producing a hit show, performing in Las Vegas, releasing a new album, purchasing a television network, and reportedly launching her own makeup line.

From what’s been gathered, Alex agrees with girlfriend Jennifer because he understands her totally. As for her future, the singer sees herself getting back together with A-Rod and hopes that this will strengthen their relationship.

SEE ALSO: What is Jennifer Lopez’s Beauty Secret? There Are Good News And Bad News! 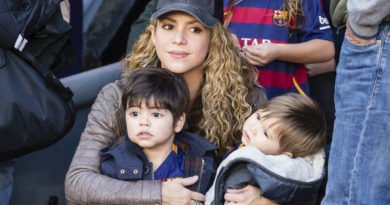 Shakira’s Family Photos That Will Melt Your Heart