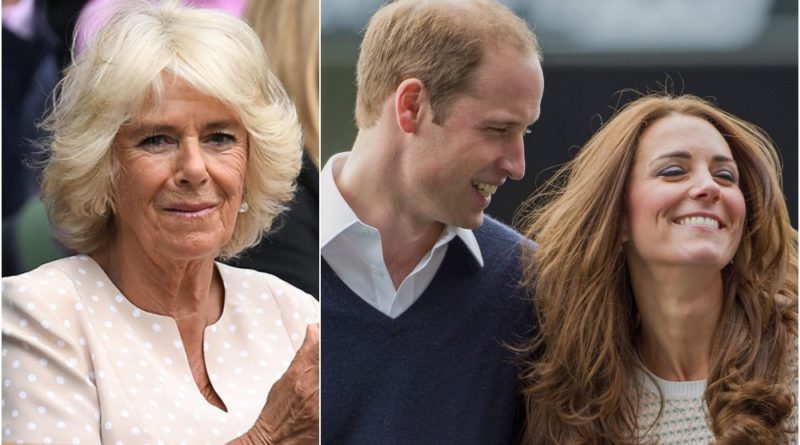 According to ‘Game of Crowns: Elizabeth, Camilla, Kate, and the Throne’, Camilla once wasn’t a fan of Kate.

Kate has really adjusted to her royal life well. It seems that she is getting on well the other members of the family. However, Middleton and Camilla’s relationship didn’t start out so well.

In the book, author Christopher Andersen claims the two had a very rocky relationship from the start. According to the book, Kate was ”pretty, but rather dim” and “too lowly” to marry into the Royal Family.

William and Kate were together for six years. Then in 20017, they broke up briefly. And the book claims Camilla at the time described the separation as “wise”.

During an interview, following the announcement of their engagement, Prince William explained: “We did split up for a bit.

“We were both trying to find our own way with a bit of space, we were growing up and then it worked out for the better.”

Kate also shared her view on the split: “I think I at the time wasn’t very happy about it, but actually it made me a stronger person. “You find out things about yourself that maybe you hadn’t realised, or I think you can get quite consumed by a relationship when you are younger.

“And I really valued that time for me as well although I didn’t think it at the time, looking back on it.”

In order to process what happened, Kate decided to go abroad.

Kate, now 36, was seen in Ireland weeks after calling it quits with William, 36, and that was before the media was aware of the breakup happening.

According to the Irish Times, from a statement from then, Kate flew to the Emerald Isle with her mum Carole and a group of friends.

The Duke and Duchess of Cambridge were back together by October of the same year.

In April 2011, they got married and now they have three beautiful angels: George, Charlotte and baby Prince Louis.

READ NEXT: Kate’s Genius Life Hack To Keep Her Shoes Tights From Slipping

Duchess Meghan Has Signed A Voiceover Deal With Disney 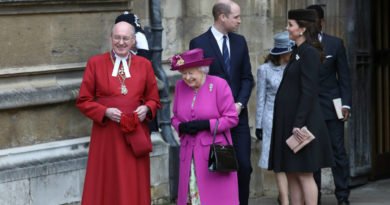