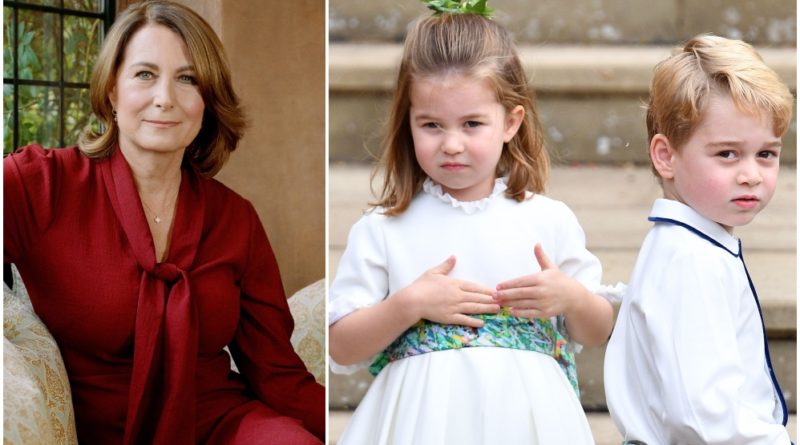 The holiday season might be the most joyous part of the year, especially for children. And that seems to be the case for all of Carole Middleton’s grandchildren, Prince George, Princess Charlotte, Prince Louis and Pippa Middleton’s son Arthur Matthews. The grandmother reveals why Christmas eve is an exciting day for her family, especially the young ones.

In her latest festive Instagram post for her company Party Pieces, which featured a photo of its adorable Christmas Eve kit for children, Carole wrote: “Christmas Eve has always been a special occasion for my family.”

She continued: “Children get sweetly excited by the idea that Father Christmas is coming, and really want to give him something – and he’ll really appreciate our new Christmas Eve sets and boxes.

“If you’re planning a virtual Christmas, cousins in different households might enjoy organizing their goodies for Santa together over a video call. Yours, Carole.”

So far Buckingham Palace has confirmed the Queen and the Duke of Edinburgh will be spending Christmas at Windsor Castle this year, with the Prince of Wales and the Duchess of Cornwall will reportedly be staying at Highgrove House.

Kensington Palace is yet to reveal what Prince William and Kate’s plans are for the festive season, although the family-of-five usually retreat to their Norfolk country home, Anmer Hall, close to the Sandringham estate.

The Cambridge family might decide to spend this Christmas with Kate’s parents Carole and Michael as part of their Christmas bubble. With the current restrictions in place by the government, the rules state that only three households can mix from Wednesday 23 December to Sunday 27 December, but the bubble must be exclusive over the five-day period, meaning mixing with other households is not allowed.

The Duke and Duchess of Cambridge have only missed Christmas at Sandringham twice since they have been married-first back in 2012 and then in 2016, when they joined the Middletons in Bucklebury instead.

Before the rules about Christmas bubbles were announced, Party Pieces, Carole’s party decorations company, shared a glamorous Instagram photo that gave some insight into what her family Christmas might look like this year due to the ongoing global health crisis.

The caption, which was titled “A winter message from our founder, Carole” began, “We may not be able to get together but, after a year like 2020, we need to remember what’s really important this Christmas.

“For me, what really matters is that my family feels connected. I normally let my grandchildren help me decorate the tree.

“This year, I’ll ask them by video call to decide which decoration should go where. It may need to be tastefully rearranged later…!”

Then in January Carole and Michael returned to the UK, joining Kate, William and their three children in Norfolk, where they were seen attending a Sunday church service together. 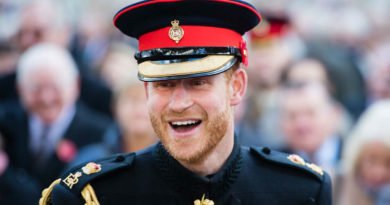