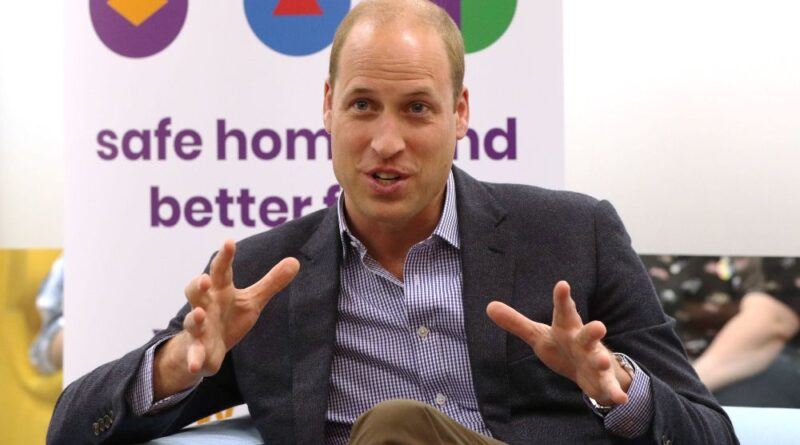 Prince William has revealed great news! The Coach Core programme, which he, Duchess Kate and Prince Harry founded has “grown significantly over the last eight years” and is now an independent charity.

Coach Core was one of the programs that William and Kate Middleton shared with Prince Harry under the Royal Foundation. They established it in 2012, the year of the London Olympics. It is a programme that delivers sports coaching apprenticeships for 16 to 24-year-olds who are not in education or employment.

On Thursday night, Prince William gave a virtual speech as he opened the 2020 Coach Core Awards. He told the nominees he was “so proud” of their achievements while dealing with the challenges they faced during the COVID-19 pandemic.

The Duke said: “This year more than any in the programme’s history, Coach Core’s apprentices have had to overcome challenges, adapt and learn to be flexible in the face of difficulty.

“I am so proud – both of your individual accomplishments this year – and of Coach Core itself.

“Coach Core started as a programme at The Royal Foundation and I’m pleased to say that over the last eight years it has grown substantially and is now an independent charity in its own right, working with over 500 apprentices in 14 sites across the country.”

“So, congratulations once again to the entire Coach Core network for helping bring huge opportunities to young people and communities across the UK.”

“We are very proud that Coach Core is now an independent charity and are confident that it will continue to inspire the next generation of coaches.”

Harry Revealed Meghan Is Weirded Out By This Habbit He Has

Prince Louis Will Join His SIblings At New School This September