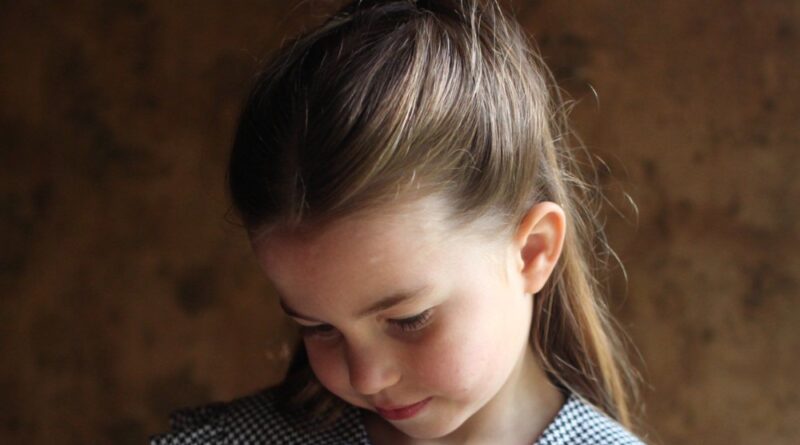 Prince William and Kate’s two eldest children, Prince George and Princess Charlotte, were very excited to return to their school, Thomas’s Battersea. However, the royals were faced with a downside at the start.

These times they are a-changing. Almost every area of life has been changed due to the still on-going pandemic; from everyday chores and activities, to the workplace, as well as education. Children all over the world are adapting to new ways of learning. And among them are the two royals, Prince George and Princess Charlotte.

The two were homeschooled by their parents Prince William and Kate during the last couple of months of the last school year. Understandably, the two are very excited to be back at their school, Thomas’s Battersea, with their mates. However, there is one detail that is sure to disappoint them both.

In accordance with the government guidelines, the private London school has introduced a number of Covid safety measures to keep pupils and teachers safe and reduce the chances of the virus somehow spreading. This means that some of their normal lessons have been cancelled-such as swimming.

Katie Nicholl, royal expert, while writing for Vanity Fair has said: “While Kensington Palace did not release any images of the children’s first day back, George who has moved into Year 3 and Charlotte who is in Year 1 are said to be thrilled to be back at school with their friends, even though some activities such as swimming have been suspended.”

Both Prince George and Princess Charlotte are known to love swimming, with their family taking them to a pool at a fancy spa near their Norfolk home during the half term last year.

A person who was there and saw them described seeing Kate in a maroon suit and with full face make-up, with her long brown hair up in a hairclip.

The royal trio was at the pool for about half an hour, with the kids practicing their diving skills during their trip, reports say. The trip went smoothly, except for one moment when Kate had to help out Prince George and grab him out of the water. Slow down there cowboy.

One of the other guests told Mail Online : “The children were very well behaved and both were practising their diving from the side.

“Kate was organising little races for them and they did it around four or five times. She said “ready, steady go” and did a downward chopping action in the water to indicate the start of the race.”

The canceling of swimming lessons is just one of the many changes that Thomas’s Battersea has made to keep its pupils safe. However, the Cambridge family are exempt from one of the new rules.

Katie explains: “According to one parent, the school has installed numerous COVID prevention measures and parents now have to drop children at the school gates.

“The Cambridges, however, are still able to drive their children into the school grounds.”

This is most likely due to security, as the family has personal protection officers with them all time.

Dropping off and picking up their children from school has somewhat become a habit for both Prince William and Kate; doing it interchangeably each other day, trying to fit it among their busy schedule filled with engagements and other duties.

The two senior royals are said to be one of the more regular on the school run, being often seen by other parents at the playground, which by now are used to seeing royals.

READ NEXT: This Is What George And Charlotte Chatted With Sir David Attenborough 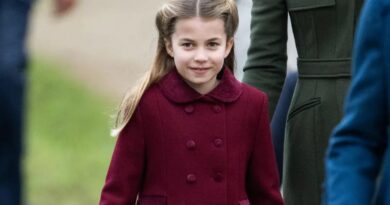 Kate Reveals One Struggle She Has With Princess Charlotte