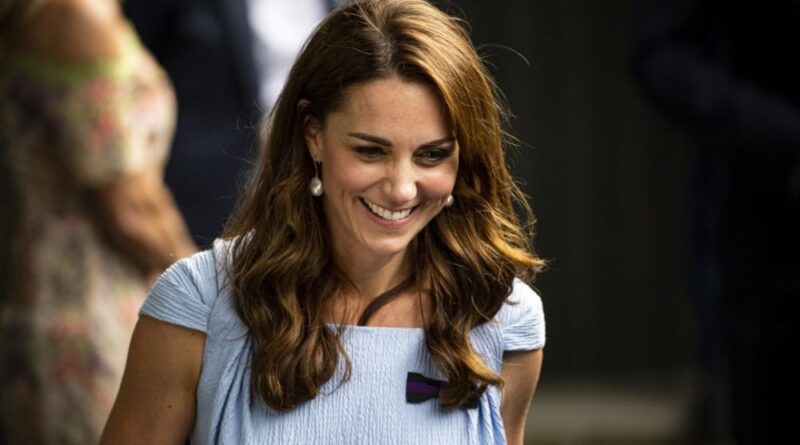 The world is slowly coming back in place. The measures put in place due to the pandemic are starting to loosen up, which means people will soon be returning to their jobs. This includes Prince William and Duchess Kate, who will be returning to their royal duties. At the moment they are still in self-isolation at their Norfolk home, Anmer Hall.

But, should Kate expect more responsibilities to be given to her as she return?

Once this crisis has officially passed, there is speculation that the Queen, 94, might never return to public duties. Royal biographer Andrew Morton claims that the coronavirus risk may prevent the monarch from ‘resuming her usual job’.

Andrew Morton told The Sun: “It’s terribly sad but I can’t see how the Queen can resume her usual job.

“The Covid-19 virus isn’t going away soon and will be with us for months, if not years.

“It would be far too risky for the Queen to start meeting people on a regular basis.

“She has always loved getting out and meeting people but she can’t take the risk.

“How can she carry out investitures, meet ambassadors, do walkabouts and visit places without meeting people at close range?

“If she gets the bug, it could be fatal and would put Prince Philip at risk.”

This means that, as future Queen consort, Kate would be the one to pick up the Queen’s responsibilities.

All this speculation began when it was announced that the Queen is expected to take an extended absence.

A royal source told the The Sunday Times: “The Queen won’t do anything which goes against the advice of people in her [age] category, and she’s going to take all the appropriate advice. There are discussions what we could do and couldn’t do come October.”

Her Majesty will reportedly continue to carry out her official engagements by phone as she has been doing.

READ NEXT: Prince William Urged To Become Prince Regent! What Does It Mean?