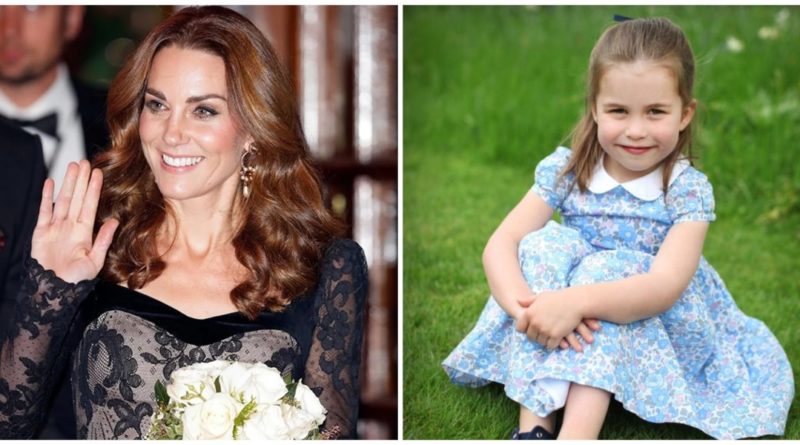 On Monday evening the Duchess of Cambridge visited London’s Palladium Theatre for the Royal Variety Performance and got the chance to talk with the performers.

While talking to them, Duchess Kate revealed that her second child, Princess Charlotte, loves putting on shows and watching musicals. She even said that sometimes the young royal finds a way to incorporate her brothers, Prince George and Prince Louis, to be part of the show and they love it.

Nuala Peberby, 14, who stars in the new Mary Poppins musical, said: “[Kate] said that her children love performing at home, particularly Charlotte. She told us how lucky we were to be on stage in the West End and asked how we managed to do it with all our schoolwork. I can’t tell you how exciting it was to meet them.”

Kate and her husband Prince William were both extremely impressed by six-year-old Aurelia from acrobatic group Zurcaroh, who revealed that the Duke and Duchess shared another family detail with her. The royal couple said that Prince George and Princess Charlotte loved doing acrobatics around the house, especially handstands and cartwheels.

The two senior royals got a well deserved night out without the kids, leaving them back at home with their nanny. Kate showed her excitement for the event and said that her children were excited as well -particularly for the dancing and singing- and even asked their mom if they could come, but the doting mom told them “not on a school night!”. Kate told the cast of the new Mary Poppins that the young royals would “love” to go and see the musical on stage.

It seems that the love for the performing arts runs in the family. Kate is a known fan of musical, starting very young, with an 11-year-old Kate performing in a school production of My Fair Lady, in the lead character Eliza Doolittle, no less. The Queen and her sister Princess Margaret also starred in pantomimes when they were children, so it comes as no surprise that Princess Charlotte shows affinities as well. 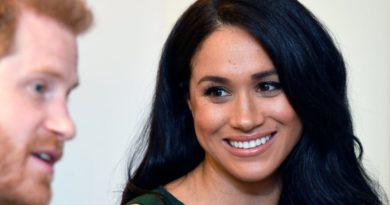