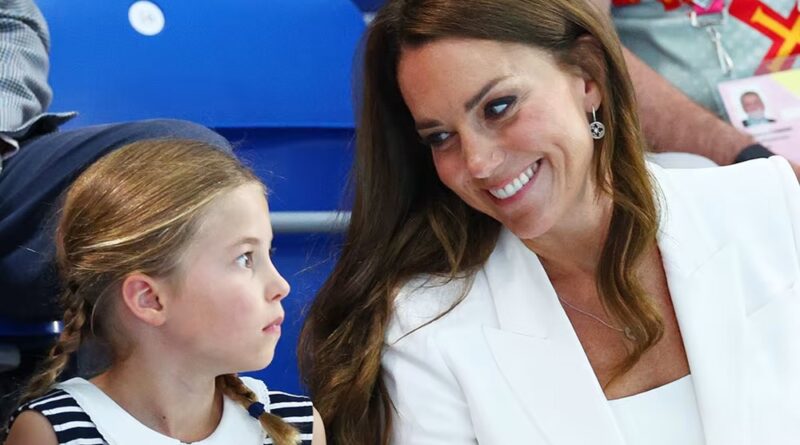 Duchess Kate shocked royal fans when she was spotted at the Commonwealth Games – without her famed engagement ring!

Kate Middleton was in Birmingham to attend the Games, wearing a stylish white Alexander McQueen suit, however, her famous sapphire engagement ring, which once belonged to Princess Diana, was nowhere to be seen.

During the day Kate was pictured with her family watching swimming, hockey and gymnastic sporting events, wearing her understated yellow gold Welsh wedding band in place of her sapphire and diamond engagement ring.

Besides the ring, also missing was Kate’s usual diamond eternity ring, the Duchess clearly going for a simple and understated choice regarding her accessories and jewelry – as she paired her wedding band with diamond earrings and a pendant from Mappin& Webb.

The royal trio of Prince William, Kate Middleton and Princess Charlotte, joining her parents for her first outing without her siblings, also visited the University of Birmingham alongside the Games.

At the University they attended an event held by SportsAid House, which is one of Kate Middleton’s royal patronages.

The most likely reason behind the missing rings is the increased likelihood of losing or damaging the when participating in sporting events.

Similarly, the Duchess removed her engagement ring when changing into her wetsuit when she joined the Great Britain crew on the catamaran when she attended and participated in the Great Britain Sail Grand Prix in Plymouth on Sunday.

READ NEXT: Princess Charlotte Reveals Her Favorite Sport At The Commonwealth Games 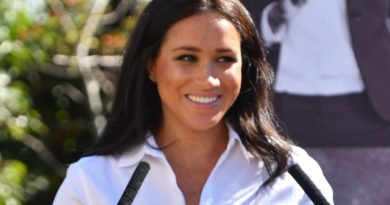 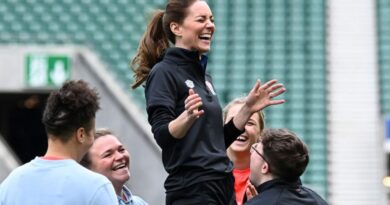