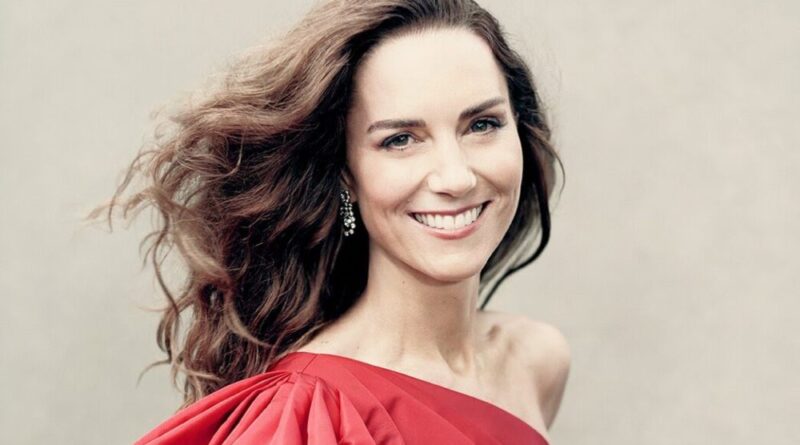 Happy 40h Birthday to the Duchess of Cambridge! To mark her birthday, Kensington Palace has released three stunning portraits of Kate on Saturday. The photos were shared on Twitter and Instagram. They were taken in November at London’s Kew Gardens by photographer Paolo Roversi.

The Palace wrote: “Delighted to share a new portrait of The Duchess ahead of her 40th birthday tomorrow.

“This is one of three new portraits which will enter the permanent collection of the “@NPGLondon, of which The Duchess is Patron.”

In all of the photos, Kate is wearing gowns by Alexander McQueen, the British label that created her historic wedding dress.

One of the beautiful photographs shows Kate beaming in a one-shoulder red satin dress with a dramatic sleeve and pockets.

The Duchess usually spends her birthday at Anmer and often with her parents. A source has claimed that it’s likely any plans for Kate’s birthday will have been “scaled down due to the prevalence of the Omicron Variant in the UK currently.

Royal author Duncan Larcombe told the Mail on Sunday, “There are likely to be low-key celebrations for the Duchess. She didn’t want anything flashy anyway, that’s not exactly her thing, but particularly given the current climate anything is likely to be scaled down.”

“Catherine isn’t one for lots of fuss or big parties—being with William and the children is her favorite way of spending her birthday,” a friend told Vanity Fair’s Katie Nicholl.

READ NEXT: Duchess Kate’s Royal Titles That You Haven’t Heard Of 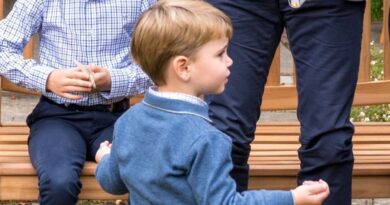 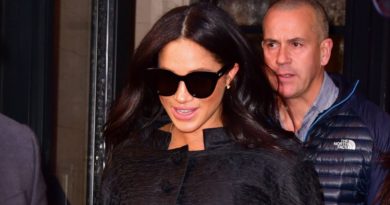