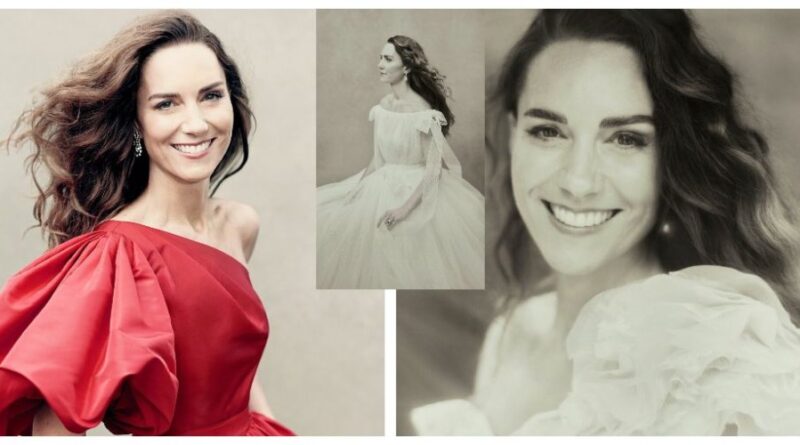 Today, January 9th, we celebrate the Duchess of Cambridge, Catherine Middleton’s 40th birthday, while she has paid tribute to two of the most iconic royal women in history with her birthday portraits.

Kate and her team have released three glamorous portraits commemorating the milestone, they, of course, also made sure to include subtle references to both Queen Elizabeth and the late Princess Diana.

One of the stunning photos features Kate in a red satin one-shoulder gown wearing a sparkling pair of diamond earrings that belong to Her Majesty the Queen.

In the second, black and white image, Kate is seen in a traditional portrait pose showing the diamond and pearl drop earrings that belonged to Princess Diana. A second nod to Diana is the royal’s iconic sapphire engagement ring shown in full view in the portrait.

Kate has worn both earrings on a few occasions before, she regularly channels Diana and her royal style, certainly a high bar to match. She is also often seen wearing jewellery from the Queen’s private collection.

Much like the rest of us and much like last year when she celebrated her 39th birthday with a tea party hosted by William and their three children, Prince George, Princess Charlotte and Prince Louis at Anmer Hall, Kate will also celebrate her 40th birthday privately amid surging cases of COVID in the UK.

While Queen Elizabeth has cancelled several engagements and Harry and Meghan have stepped back as senior working royals, it seems Kate is preparing more than ever for her future role as queen consort to future king Prince William, as she has been taking on more and more royal duties.

A royal insider has said that the Duchess is “flourishing” and that “she has really come into her own.”

READ NEXT: Duchess Kate’s Royal Titles That You Haven’t Heard Of 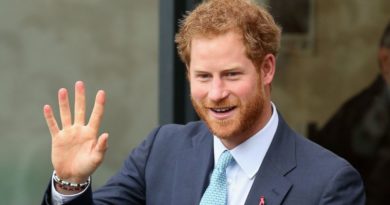