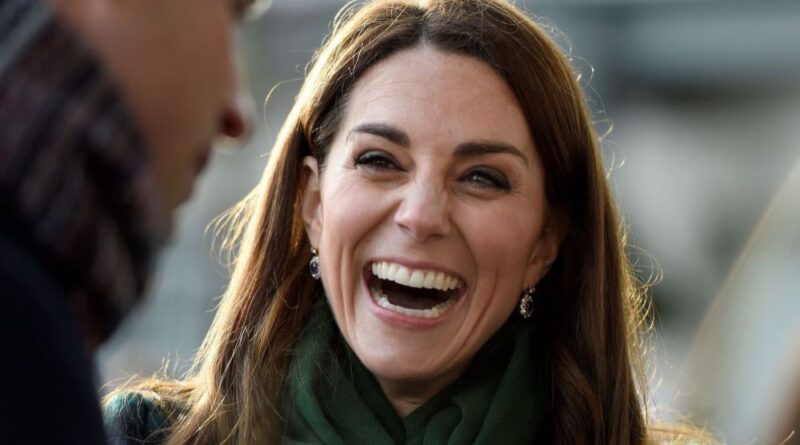 The arrival of a newborn is always a joyful occasion! And, the Duchess of Cambridge was no doubt thrilled by the news that one of her best friends, Emilia Jardine- Paterson has given a birth to her third child.

On 20 March, Emilia and her husband David welcomed a daughter, Lucia Beatrice India. An announcement in The Times confirmed the arrival of the baby girl.

Emilia is one of Kate’s oldest friends, having met at Marlborough College together. And when Kate and William went through their brief split, Emilia took Kate off to Ibiza.

Her husband David was also at Eton with William, while his younger brother, JJ, dated Pippa Middleton for four years.

She runs an interior design company and apparently she was the one who helped the Duchess decorate both her Kensington Palace and Anmer Hall homes.

The last time Emilia and David Jardine-Paterson were pictured with Kate and Prince William was in January.

The royal couple was hosting some of their closest friends at their country home at Anmer Hall in Norfolk to mark Kate’s 38th birthday. And on Sunday morning, the partygoers joined the Queen for a church service in Sandringham.

And that’s when the Duchess of Cambridge wore the famous fedora hat; combined with Roksanda plum-and-brown funnel-neck coat and Stuart Weitzman boots.