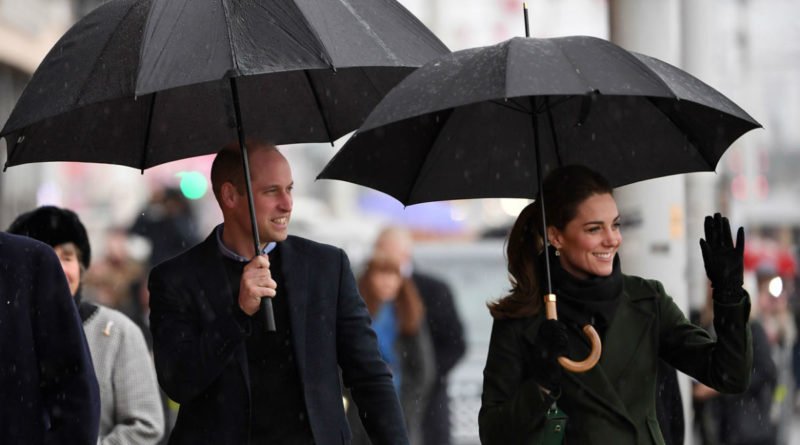 On Monday night, the Duke and Duchess of Cambridge were in attendance at the glamorous state banquet hosted by the Queen in honour of the President of the US visiting the country. Despite a long night, the couple still managed to carry out another engagement the following morning.

The engagement was pretty low-profile compared to their outing the previous night, quietly carrying it out in London. According to reports from the Court Circular, the couple, as they are joint patrons along with The Duke and Duchess of Sussex, received Sir Keith Mills and Ms Lorraine Heggessey.

Sir Mills is the chairman of The Royal Foundation as well as Prince Harry’s Invictus Games Foundation, while Ms Heggessey is the CEO of the Foundation. They usually hold their meetings in private, away from the public eye, in order to discuss upcoming and ongoing projects, either as a couple or solo. Prince Harry and Meghan, who is currently still on maternity leave, also have this kind of meetings.

The private meeting took place just hours after William and Kate finished with their previous engagement, a white-tie event at Buckingham Palace. The Queen hosted US President Donald Trump and the First Lady, as well as other royal members and prominent figures, and treated them to a sit-down dinner in the palace ballroom.

Around 170 guests were invited to mark President Trump’s visit to the UK. Both the Queen and the politician gave speeches at the start of the sit-down dinner, with the President saying: “Your Majesty, Melania and I are profoundly honoured to be your guests for this historic state visit. Thank you for your warm welcome, for this beautiful weather, your gracious hospitality, and Your Majesty’s nearly seven decades of treasured friendship with the United States of America.”

READ NEXT: The Deeper Meaning Behind Kate’s State Banquet Sash 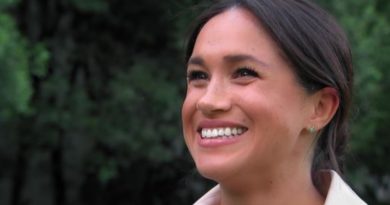