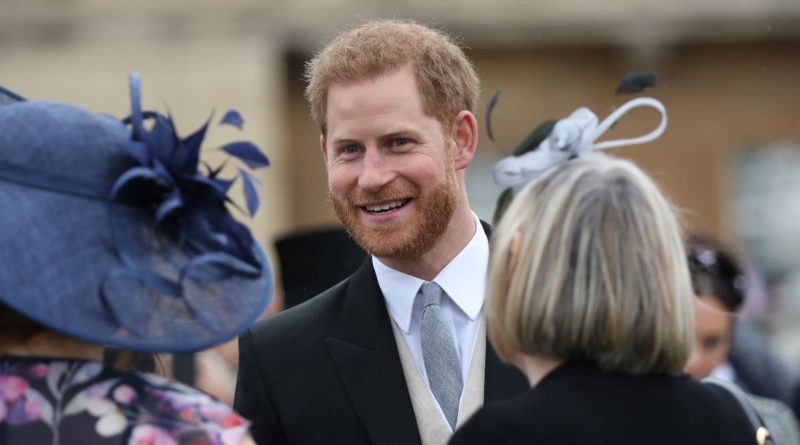 When it comes to travelling, Prince Harry goes rather low-key. He often times is seen flying commercial and appears to be totally fine jet-setting around the globe on his own. But there is one thing he demands at every hotel he stays in: Stop using plastic on everything.

Harry’s good friend Nacho Figueras recently shared quite a few details about the Prince in an interview for CBS News, as the two travelled together as members of the same polo club. His close friend talked about the one particular pet peeve Prince Harry has about hotels using wasteful plastic products.

“He was there and we were at the hotel where we spent the night before the game,” Figueras said. “He talked to a person and said, ‘This morning I got my coffee and I saw that you have a plastic thing on the coffee. And then I also sent my shirt and I got my shirt in a big plastic bag.’” The prince then added, “Can we please not use the plastic?”

Figueras continued in his interview, “So that’s this guy, okay. I don’t like to talk about that at all, that’s who he is. That’s who they are. No plastic.”

Prince Harry is well known for his work as an environmentalist, a trait he has taken from his father Prince Charles. As Marie Claire noted, in a recent interview the Prince himself even revealed that he was teased as a kid for his love of Mother Earth.

“I used to get taken the mickey out of at school for picking up rubbish,” he said. “I didn’t go out consciously looking for it but when you go for walks anywhere and you see something and it stands out, you pick it up.”

In the interview, his older brother William added that their father, Prince Charles, “took us litter picking when we were younger. We thought this is perfectly normal, everyone must do it. We were there with our spikes stabbing the rubbish into black plastic bags.”

Harry added: “I’ve literally done this because I’m programmed to do it because my father did it. We should all be doing it.”

READ NEXT: Prince Harry Meets With The President Of The US Donald Trump 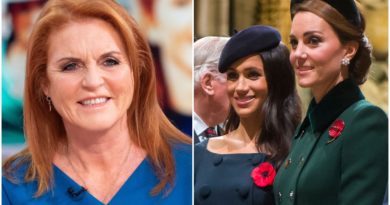 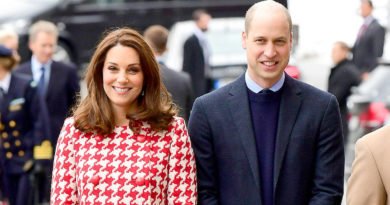 How Are William And Kate Known As In Scotland And Ireland?