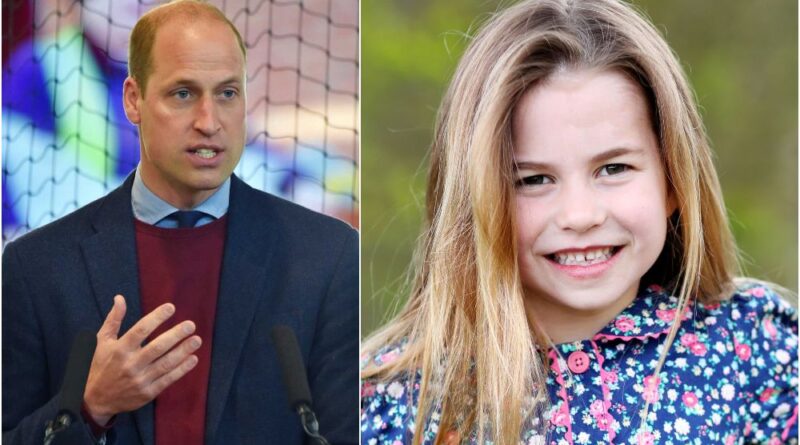 The future king, the Duke of Cambridge revealed some cute details during Instagram Stories Q&A for the Earthshot Prize.

The British royal family, being one of the longest-standing institutions, has always kept up with the times, constantly evolving and changing in order to keep in touch with the public. With the world being in the middle of the social media age, the royal family has been quick to jump this new way of connecting with people.

From the Queen tweeting about her trip to the Science Museum to the multiple royal accounts interacting with one another, the firm seems to be on top of the social media game. And on the forefront are fan favorites the Duke and Duchess of Cambridge. With over 13 million followers on their Instagram account, fans are always delighted when they see a new post or story from the royals.

This Friday the Duke of Cambridge took part in a Q&A session on Instagram Stories in preparation for the Earthshot Prize Awards which will air on the BBC on Sunday.

The royal answered all kinds of questions sent in about the upcoming Earthshot Prize Awards ceremony, with one fan having a particularly interesting question he wanted to ask the royal.

The Duke, set up in his office, with several pictures of his family behind him, including one of Prince George and Prince Philip, as well as the couple’s official engagement snap and one of his two eldest children on their first day at school.

He answered eleven pre-selected questions about the awards, as well as a couple more informal questions from fans, with one being especially interesting concerning his daughter Princess Charlotte.

Prince William was surprised by the question, smiling as he answered the unexpected question: “Well I think if you talk to my daughter she’d say they were real but obviously it’s a trade secret so I couldn’t possibly comment.”

Other questions that the Duke answered were along the lines ‘What inspired you to do the Earthshot?’, ‘Is giving out a prize really going to help climate change?’ and ‘What’s your perfect Sunday?’

The Earthshot Prize was announced back in October 2020 and is centered around five environmental goals known as ‘Earthshots’-which, if completed by 2030, will improve life for everyone.

In a recent interview, the Duke criticized billionaires such as Elon Musk and Jeff Bezos for their space exploration, instead of using their money and power to help with the climate crisis.

Prince William said: “We need some of the world’s greatest brains and minds fixed on trying to repair this planet, not trying to find the next place to go and live.

“I think that ultimately is what sold it for me – that really is quite crucial to be focusing on this [planet] rather than giving up and heading out into space to try and think of solutions for the future.”

READ NEXT: Why Prince William Joked That Prince Louis ‘Lives Outside’ 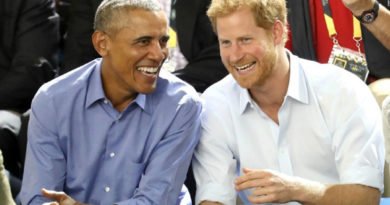 Obama or Trump: Who Will Prince Harry Invite? 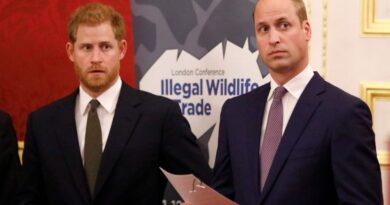