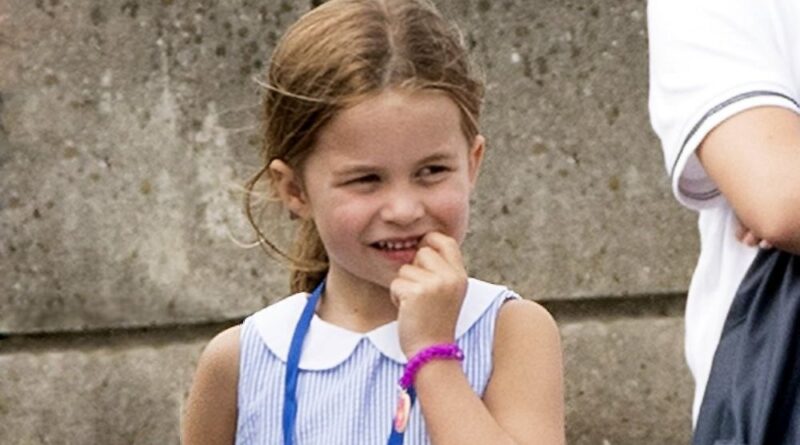 Over the weekend the Duke and Duchess of Cambridge got some great news from their inner circle. Their good friends, Thomas van Straubenzee and Lucy Lanigan-O’Keeffe will be becoming parents for the first time. The couples are very close, with Thomas being Princess Charlotte’s godfather, while Lucy is a teacher at Thomas’s Battersea, the school where Prince George and Princess Charlotte attend. The news was revealed to the public through The Sunday Times, who also revealed that the couple tied the knot last month in a low-key lockdown wedding ceremony in south-west London. On their big day, only close family and friends were invited, with the main ceremony being at Chelsea Old Church.

The initial plan was for them to get married in April, with Charlotte and George having special roles as bridesmaids and usher, however, due to the global pandemic, the couple had to postpone.

Thomas and Lucy have been seen with the Cambridge family on more than a dozen occasions, the most recent being in January when they celebrated Kate’s birthday in Norfolk. The couple attended church with William and Kate in Sandringham and were also joined by the Queen.

Both Thomas and his younger brother Charlie attended Ludgrove School with William and Harry. Thomas had the role of usher, along with James Meade, at William and Kate’s wedding back in 2011, and even made a toast at the wedding reception. Both brothers were also ushers at Harry and Meghan’s wedding in May 2018.

It seems that this year both brothers will become parents, as Charlie and his wife Daisy welcomed their first child in March, with reports saying that Harry will most likely be the child’s godfather.

The exciting news has no doubt made George and Princess Charlotte happy, as it means one more playmate. At least the two will have things to talk about when they return to school. At the moment they are still at Anmer Hall with their parents and younger brother Prince Louis.

During the pandemic, the parents were the ones that took over the schooling duties, with Prince William and Kate homeschooling their two eldest children. It hasn’t been the smoothest of sailing, the parents have admitted on more than one occasion, saying that teaching their children has proved to be more challenging than expected.

In an appearance on This Morning earlier in May, Kate also said that George wasn’t so happy about the fact that his little sister was getting more exciting school projects. The Duchess said: “George gets very upset because he wants to do Charlotte’s projects. Because making things like spider sandwiches is far cooler than doing literacy work!”

READ NEXT: How Kate Is Training George, Charlotte And Louis For Their Future Roles 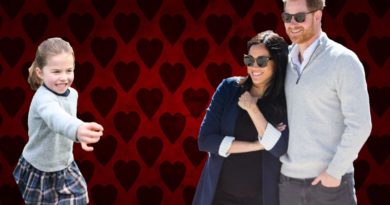 Harry And Meghan Wrote The Sweetest Birthday Message To Charlotte 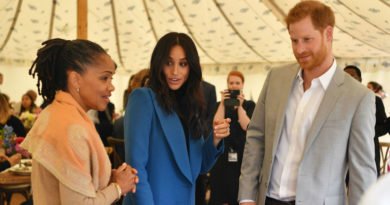