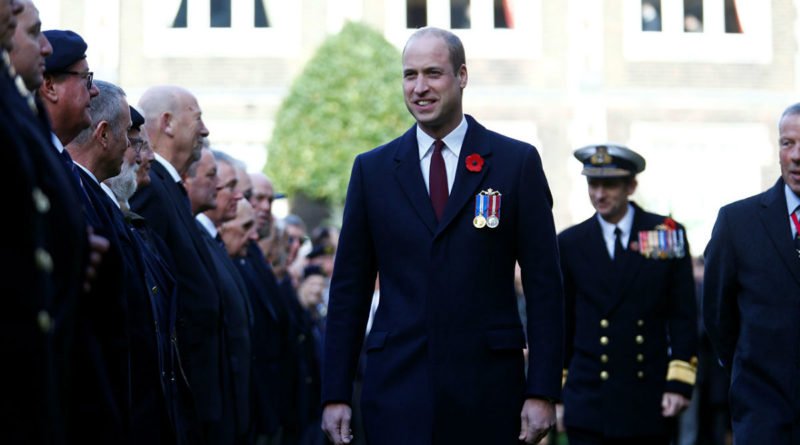 Royal fans oftentimes obsess over knowing the smallest details about their favourite members of the royal family, from where they went to University or their Net Worth and A-level results.

This year has been filled with changes for the royal family, but fans are quick to catch up. The biggest thing that happened was when Prince Harry and Meghan Markle decided to step down from their roles as royals and go off on their own, which prompted many people to ask what was their current net worth? According to the MailOnline, the Duke of Sussex is worth around £30 million, as some claim that he inherited more than  £20 million from his mother, the late Princess Diana, and £7 million from his great-grandmother, the Queen Mother.

What Is Prince William Net Worth

So how does Prince William, firstborn and second-in-line to the throne, stack up when compared to his little brother?

His mother Diana reportedly left him the same amount she did for his brother when she died, with the Prince supposedly gaining access to the annual dividends at the age of 25.

William also inherited some money from his grandmother, the Queen, which is said to have placed around £19 million into trust funds for her great-grandchildren. When the two brothers got to split the  £6 million at age 21, it wasn’t split equally as she Queen Elizabeth reportedly wanted to make it up to Harry for ‘not becoming sovereign’.

When the two of them turn 40, both Dukes will get a further £8 million. In addition to that, Prince William is a working royal, his expenses being paid by the Sovereign Grant which covers royal duties through taxpayers money.

As second-in-line to the British throne, Prince William is set to inherit a fortune from both his father, Prince Charles and his grandmother, the Queen. He will be given the Duchy of Cornwall, as well as a number of properties and financial investments currently owned by his father and often used to fund the family.

When one day he finally becomes King, he will inherit all things belonging to the monarch-which is, according to some publications, when put together, come out at $10 billion of property investments, as well as the Royal Art Collection and an annual fixed salary from the British government of around £10 million.

As if this wasn’t enough, he will also get the Queen’s $500 million fortune, which includes her jewellery, her admirable stamp collection and farms.

But how much is he worth at the moment?

According to some calculations, at the moment the Duke of Cambridge is worth around £30 million, which will only increase once he steps up the royal ladder.

READ NEXT: How Kate Is Training George, Charlotte And Louis For Their Future Roles

Why Prince William Says Princess Charlotte Can Be ‘Trouble’