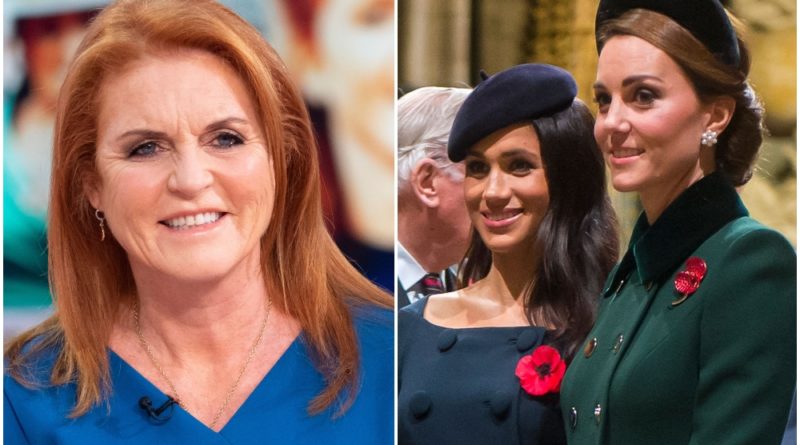 Sarah Ferguson, who is the former wife of Prince Andrew and mother to Beatrice and Eugenie, was a guest on Good Morning Britain.

There she spoke candidly about her late friend, Princess Diana. Fergie said that Diana would be proud of the “wonderful Meghan and Catherine”, wives of William and Harry.

Sarah said: “She’d really just be so proud. Even before they got married, Diana would have been just literally going ‘I can’t believe these boys have done so well’.

“They are such a credit to her.

The Duchess of York says Princess Diana would have 'loved every moment' of William and Harry's weddings.
She says that she continues to 'miss her' 21 years after her tragic death. pic.twitter.com/biQORCKb0G

“She had this enormous compassion and I honestly think she’d be so proud of the wonderful Meghan and Catherine as well, she’d want to embrace them and say ‘You’re doing well’.”

She also recalled Harry and Meghan’s wedding and revealed how she felt “the old Fergie was back” when she received the invitation.

Still, it was “nerve wracking” and “moving” that it resulted in her breaking down in tears.

Sarah Ferguson, who wasn’t a guest to William and Catherine’s wedding, said: “I was really happy for my friend Diana, who I love.

I felt very, very honoured and grateful for Harry and Meghan to invite me. That is a big, big point.

“It was very kind of them and I can’t thank them enough for doing that.”

Fergie also paid tribute to the Queen and she hinted it was her who gave the approval to have her invited to the special occasion.

“I just think that Her Majesty is an incredible lady,” she explained. “What an icon to the country, and one of the finest people I’ve ever met.

“She leads by such example and to include me is a wonderful gesture… Her Majesty knew me from a little naughty age ten… I can’t thank Her Majesty enough for being so steadfast to me.”

Sarah Ferguson, who split with Prince Andrew in 1992, also went to say she had “made all the mistakes” when it came to being a royal. And she has always advised Eugenie and Beatrice to “be who you are” after being asked whether she and Diana were the “guinea pigs” of the royal family.

“I think Piers, I often say to my girls, I have been there made the mistakes, so they know what not to do, which is really cool actually.

“So the best thing, all I can say to anyone, if I was talking to myself or talking to my girls, is be who you are.

READ NEXT: Meghan Just Made A Surprise Visit To Hubb Community Kitchen 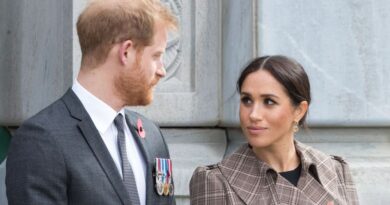 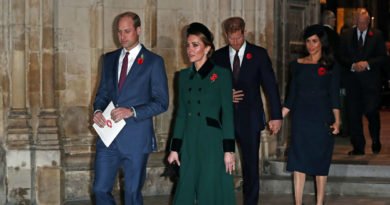