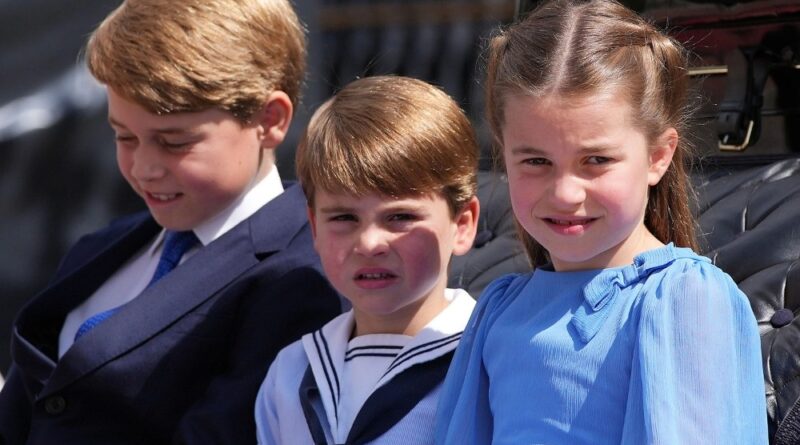 Some might think that being a royal is easy, but when one takes a look at all the rules and protocols that they must follow it doesnt seem so simple. From the ban on selfies and a rule for how to walk down the stairs, the royals have dozens of weird and specific rules, and as the Cambridge children-Prince George, Princess Charlotte and Prince Louis-are growing up, the list of things they have to pay attention to will only grow.

The newest addition to the rulebook was set by the Queen, and is actually a pretty sound rule to make. The monarch has banned eight-year-old Prince George, seven-year-old Princess Charlotte and four-year-old Prince Louis from using their phones at the dinner table.

“One of the things she won’t allow at the table with her grandchildren and indeed her great-grandchildren is mobile phones at mealtimes,” former MP Gyles Brandreth told This Morning of what dining with Her Majesty looks like.

He continued to explain: “She likes a formal [meal], and I too like a fairly formal meal. It doesn’t mean to say you have to have a napkin. But you do have to sit at the table nicely and you certainly mustn’t eat with your mouth open!”

And that rule applies to anywhere else in the Palace as well, especially when it comes to the kitchen. Apparently, one thing that Her Majesty has found vexing about Prince William and Kate Middleton is how much time they spend in the kitchen.

One royal source close to the Cambridges told Express that when the Queen first visited them at their Anmer Hall home, she was reportedly shocked by where they chose to hang out together.

“When the Queen visited the Duke and Duchess of Cambridge at Anmer Hall for the first time, she couldn’t get her head around the fact that the kitchen is the main base for them,” the insider claimed.

“For the Queen, she can’t stand that, because she is used to having a set room for that sort of thing,” the source added. “The kitchen she never goes down to when she’s at Balmoral, for instance. In her mind, that is where all the kitchen staff work.”

Perhaps one of the reasons the Cambridges choose to spend more time in the kitchen is due to the fact that they have far less staff than Her Majesty, with the inside source pointing out that: “They don’t have the same level of staff as Prince Charles or the Queen.” After all why not, as long as they are together.

READ NEXT: Will William And Kate Visit The Sussexes During Upcoming US Tour 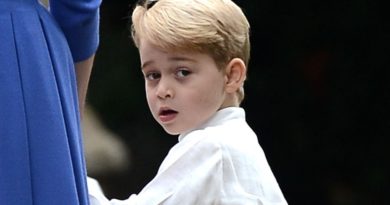 Prince George Will Miss A Special Birthday Tradition This Year 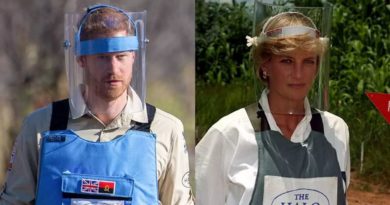