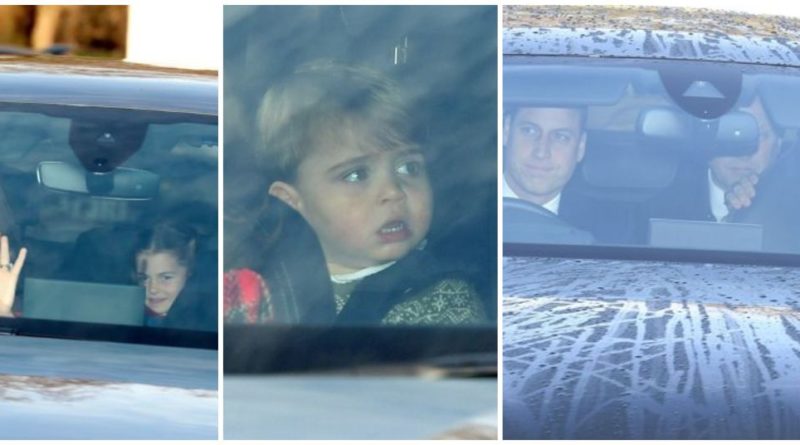 The members of the royal family joined the Queen as she hosted her annual Christmas lunch at the Buckingham Palace. Among those seen arriving at the lunch party were William and Kate (the Duke and Duchess of Cambridge) with their beautiful children Prince George, Princess Charlotte and Prince Louis. Among them were also the Prince of Wales and the Duchess of Cornwall.

Prince Harry and Meghan (the Duke and Duchess of Sussex) and their baby son Archie did not attend the Christmas lunch party as they are currently on a six-week break from royal duties and chose to spend their time privately.

The Queen’s second son, Prince Andrew, the Duke of York, who recently stepped down from his royal duties in the wake of his connections with convicted sex offender Jeffrey Epstein, was seen driving through the palace gates.

The lunch also allows the Queen to catch up with her extended family members as well, including her cousins.

Prince George was spotted in the front seat of the car, wearing a white shirt, as his father Prince William drove them to GanGan’s (George’s nickname for the Queen) lunch.

The Duke and Duchess of Cambridge’s eldest children Prince George and Princess Charlotte broke up from Thomas’s Battersea school last week, for the Christmas holidays.

The Duchess of Cambridge, wearing a tartan Emilia Wickstead outfit with pearl earrings, waved at the fans as she arrived at Buckingham Palace.

Prince Charles, the Prince of Wales, was also spotted in the back of the car. 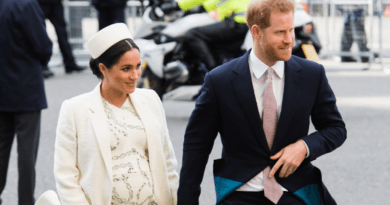