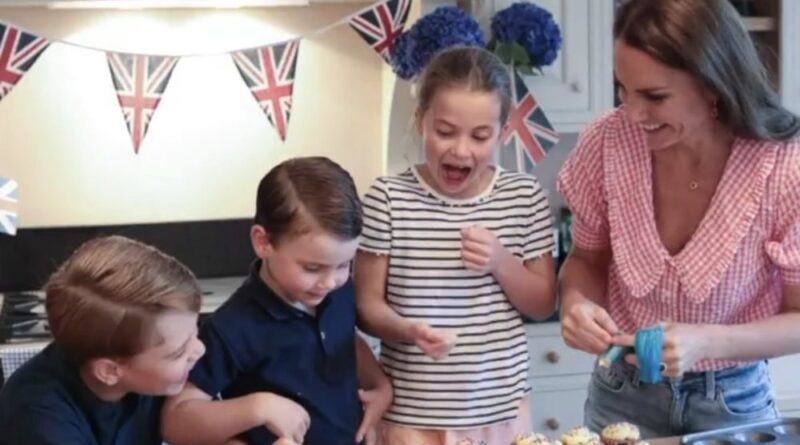 Prince William and Princess Catherine’s children have been adapting to their new school since the family moved to Adelaide Cottage in Windsor this September. Prince George, nine, Princess Charlotte, seven, and Prince Louis, four, are students of the co-educational prep school Lambrook, located in Berkshire. Their school is brimming with exciting activities for the little royals to participate in before the Christmas holidays.

According to their website, Lambrook offers an end-of-term carol service, nativities, pre-prep house singing competitions and Christingles (singing by candlelight) and every single child gets to be involved.

The Princess of Cambridge will certainly make time to help her children practice while she prepares her very own Christmas Carol Concert, which will take place this Thursday at Westminster Abbey.

Princess Catherine, who stunned audiences with her piano performance alongside singer Tom Walker last year, is set to be joined by her husband William, King Charles and Queen Consort Camilla, alongside other members of the royal family, for the festive occasion.

The service will be dedicated to Queen Elizabeth II and the values of duty, empathy, faith, service, kindness, compassion and support for others, that she embodied during her life.

It will recognize”the selfless efforts of individuals, families and communities across the UK, and celebrate and showcase the joy that human connection and togetherness can bring”, says the Palace.

Prince George and Princess Charlotte were previously pupils of Thomas’s Battersea School in London, while Prince Louis was a member of Willcocks Nursery School in Kensington.

It would, however, seem that all members of the family are dedicated to participating in their new education facility, as parents William and Kate attending a Christmas fundraiser fair at Lambrook mere hours after touching down from an exhausting Atlantic flight from Boston.

READ NEXT: The Palace Released New Christmas Photo Of Princess Kate Ahead Of Concert