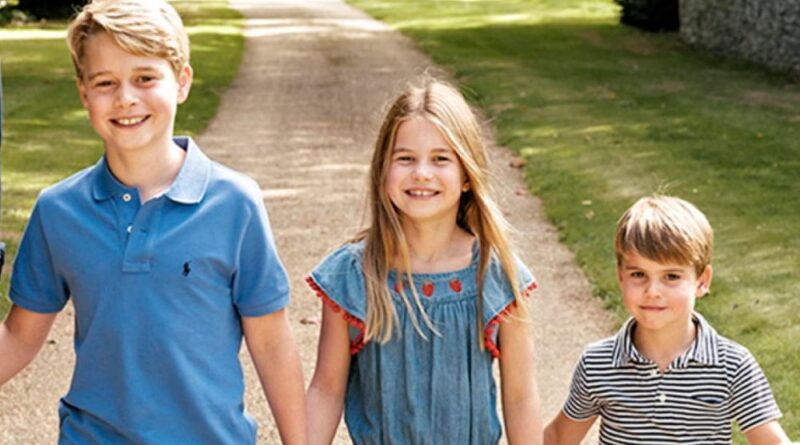 All three of Prince William and Kate Middleton’s children go to Lambrook School in Berkshire, which is preparing for the holiday season and for the numerous festive activities they have planned. The festive season is right around the corner and the holiday spirit has already started to creep in. Prince George, Princess Charlotte and Prince Louis, all pupils at Lambrook School, have an exciting period filled with activities in front of them as their Windsor school prepares for the holiday season.

All three of the Wales children will take part in a number of events at their school before they head off to Sandringham with the rest of the royal family.

Last week, right after Prince William and Kate Middleton returned from their three-day visit to Boston, along with George, Charlotte and Louis, they took a trip to the school for its Christmas fair. But that is only the beginning of the festive events at Lambrook School, as they have a slew of activities planned before the end of the school term.

Lambrook’s website revealed: “Christmas festivities and opportunities make it even more special for our pupils, with every single child performing in a Christmas event, including Christingles, Nativities, Pre Prep House singing competitions and of course, our end of term Carol Service.”

Last week the year 4 students delivered their “beautiful Christingle Services by candlelight,” according to reports from The Express. A teacher said: “It is always such a special service and one of the highlights of Year 4.

“The service displayed the many talents of the pupils; with wonderful soloists and carols that were arranged and sung in two-part harmony.” Princess Charlotte, seven, will be able to participate in this next year when she starts Year 4.

Prince George, nine, has already shown his acting chops in the past, as he appeared in the nativity play at his previous school. While attending Thomas’s Battersea in London, the young royal had the important role of the sheep.

Back in 2017 Prince William joked about it, saying: “I went to my boy’s nativity play. It was funny. He was a sheep.”

The Prince of Wales then continued talking about the value of Christmas to his family, saying: “For me, generally, bringing the family together at Christmastime is always lovely because we’re quite spread out doing our things a lot of time throughout the year.

“We get very few moments to actually come together. When I see my children meet up with my cousin’s children, and they all have a wonderful time playing together, it’s very special. I look forward to that a lot.”

The Prince added: “Obviously, Christmas is a new dynamic when you have children. Suddenly it’s a whole different ballgame of noise and excitement.”