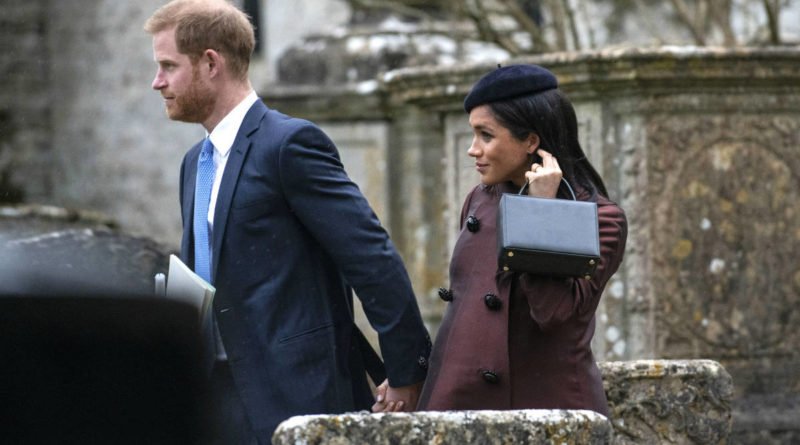 Harry and Meghan joined other members of the Royal family for Lena Elizabeth’s baptism service on Saturday.

The parents-to-be were photographed arm-in-arm as they arrived at St Nicholas Church in Cherington, Gloucestershire, for the special service for Zara Tindall’s ten-month-old daughter. It has also been reported that father-to-be Harry has been given the honour of becoming Lena’s godfather. William and Harry are particularly close to their first-cousin Zara. Moreover, Mike and Zara were reportedly introduced by Prince Harry. So, it’s no surprise she asked Harry to be Lena’s godfather.

The Duchess of Sussex wrapped her bump in a brown vintage Dior coat with oversized buttons, paired with a navy beret by Stephen Jones and a box bag by Victoria Beckham. The Queen was also there pictured holding her umbrella tightly after her youngest great-grandchild’s service.

Unfortunately, the Duke and Duchess of Cambridge and Prince Philip were absent. One onlooker told the Daily Mail: “There were between seven and ten police cars discreetly parked in a farmyard on the edge of the village, and we saw bobbies dotted around the village. “But considering the number of royals in attendance, it was a surprisingly low-key event.”

Lena was born on 18 June 2018 at the Stroud Maternity Unit in Gloucestershire. She is Mike and Zara’s second daughter, following Mia Grace, who was born in January 2014.

READ NEXT: Kate Just Shut Down All The Pregnancy Rumors 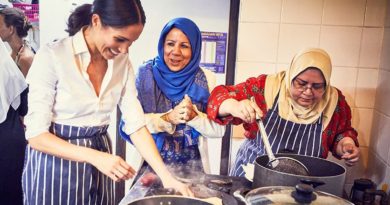 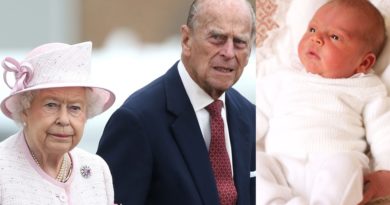