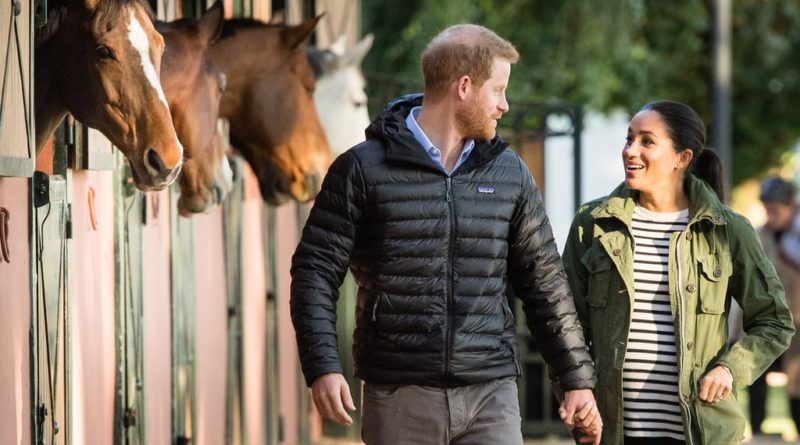 The soon-to-be-parents took a short break in Hampshire.

Ahead of the birth of their first child, the Duke and Duchess of Sussex decided they needed some time to relax so they when on a four-day babymoon in Hampshire, according to some reports. The royal couple is believed to have stayed at the luxurious countryside hotel Heckfield Place in Hook.

Emily Andrews, a royal correspondent for The Sun, the royals spared no expense when it came to the apartment they went with. The suite, which has its own dining room, private terraces and 400 acres of countryside views, costs only  £10,000-a-night. But what another way should you treat your last trimester pregnant wife except for the very best place for comfort and relaxation and it seems that Prince Harry knows it. The news of this mini-vacation for Harry and Meghan comes just after it was confirmed that they have officially left Kensington Palace and moved in their new home in Windsor, Frogmore Cottage. The location of their getaway is perfect for the couple who just moved, as it is only a 40-minute drive from Windsor. With Meghan’s due date only days away, it has certainly been a busy period for the royal couple, so it’s great that they found some time for a break.

Meghan is expected to give birth later this month, although the Duchess has previously said that her due date is around the end of April or the beginning of May. With their new home, away from all the noise and bustling royal base, the couple will enjoy a quieter life, perfect for new parents just starting their family. For the last five months, extensive work has been done on the grade II-listed Victorian property. Soundproofing has been added and some internal walls have been removed in order to create a kitchen diner, en-suite bedrooms, a nursery, yoga studio and gym. According to some reports, Prince Harry and Meghan have hired Vicky Charles, Soho House’s top interior designer, to do his best with Frogmore Cottage before they moved. 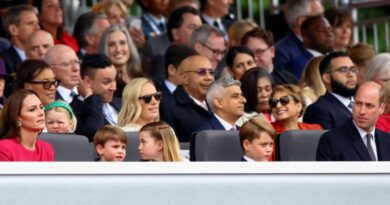