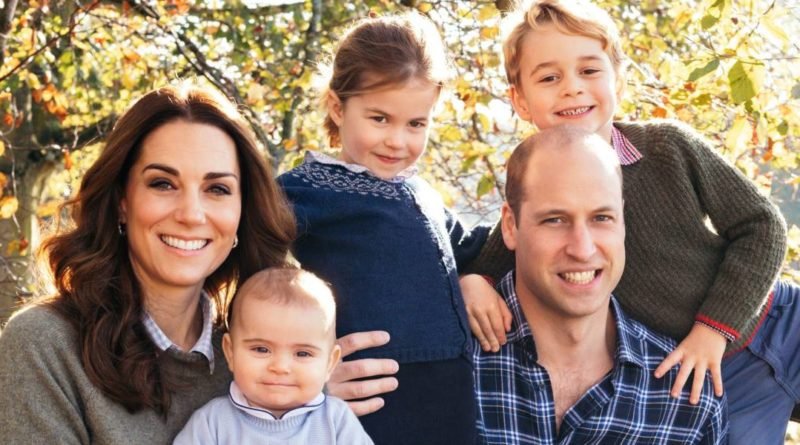 On Thursday, the Duke of Cambridge was seen returning to London, amid his Easter break with his wife Kate and their three young children. Prince William flew to Kensington Palace via helicopter, which just confirms that for their Easter break the Cambridge decided to spend it together at their country home, Anmer Hall, rather than staying at the busy Kensington palace in London.

The reason for his return is that Prince William will be attending the global launch of Sir David Attenborough’s new Netflix series, Our Planet, at the Natural History Museum, where he will be joined by both Prince Harry and Prince Charles.

The documentary series will be exploring the natural world and how to protect it, spreading the environmental conservation message– a message which is one of the more important causes of the royal family, especially to Prince Charles, who is president of the World Wildlife Federation UK. Sir David has actually become a family friend, as he has worked alongside the royals in the past, even collaborating with the Queen on her Commonwealth Canopy project, and the pair filmed a separate documentary – The Queen’s Green Planet – together, which aired in 2018.

Both princes, Prince William and Prince Harry will be in attendance at the event, as Harry’s wife, Duchess of Sussex has finally finished her public engagements and steps back in anticipation of the upcoming royal baby birth.

With Meghan officially on maternity leave, Prince Harry has already carried out a series of solo engagements in London on Wednesday and Thursday, so will no doubt be happy to be joined by his family for the special premiere.

Prince William and Kate Middleton have been spending the last few days with their three children, Prince George, Princess Charlotte and Prince Louis, at their home on the Sandringham Estate. The Cambridge is no doubt enjoying some undisturbed family time, as both elder children George and Charlotte are on holiday from school and nursery, and just before their dad William goes on his trip to New Zealand.

At the end of March, Kensington Palace released a statement in which they announced that Prince William will visit the country on behalf of the Queen in late April to honour the victims of the Christchurch mosques terrorist attack.

The timing of the trip isn’t the most favourable as it can mean that the Duke might miss two important milestones – Prince Louis’ first birthday, or even the birth of Prince Harry and Meghan’s first child.

READ NEXT: William And Kate Welcomed Harry And Meghan To Instagram With This Photo 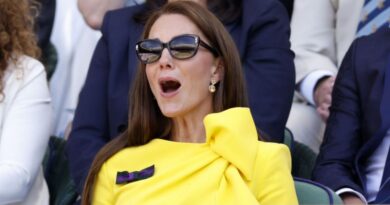