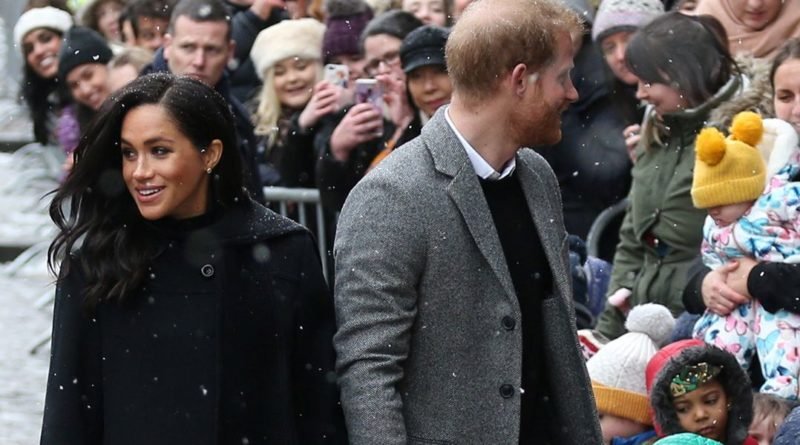 For this holiday season, Meghan Markle and Prince Harry have decided to combine two traditions; their monthly highlighting of worthwhile causes on Instagram and the “12 Days of Christmas”.

On the first day of December, the couple took to social media, sharing a new post on their official Instagram page, announcing the organization that they will be following this month. And all of them have the common theme of caring for those in need.

“Continuing our monthly tradition of highlighting accounts that do good, and inspired by the ‘Twelve Days of Christmas’ ; we have selected twelve organisations caring for those in need – especially at this time of year,” the caption went, accompanied by a assortment of photos from the charities.

Among the charities that Meghan and Harry have chosen is Centrepoint, a charity whose goal is to combat homelessness, a charity of which Prince William is a patron, a role he took over from his and Harry’s late mother, Princess Diana.

The Duchess of Sussex probably went for this choice, Los Angeles Mission, a organization that operates in her hometown helping the homeless, making sure to shed some light on organizations close to home.

Other charities that the Duke and Duchess have decided to highlight this month are the donation collectors Salvation Army UK, supporters of armed forces families Scotty’s Little Soldiers and food bank Trussell Trust.

“With the festive holiday season upon us, it’s also a reminder to reflect on those in need – those who may feel lonely, hungry, homeless, or may be experiencing the holidays for the first time without loved ones,” the couple wrote.

“It’s an important time of year to help those around you who may be less fortunate, or who would appreciate even the smallest act of kindness.”

This year, Meghan, Harry and Archie will not be celebrating Christmas with the rest of the family at Sandringham; a official report has confirmed.

“The Duke and Duchess of Sussex are looking forward to extended family time towards the end of this month,” Buckingham Palace said in a statement.

“Having spent the last two Christmases at Sandringham, Their Royal Highnesses will spend the holiday this year, as a new family, with the Duchess’ mother Doria Ragland. This decision is in line with precedent set previously by other members of the Royal Family, and has the support of Her Majesty The Queen.” 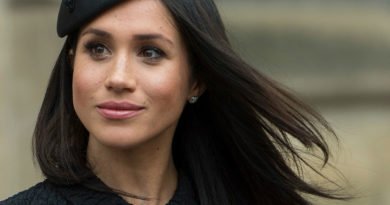