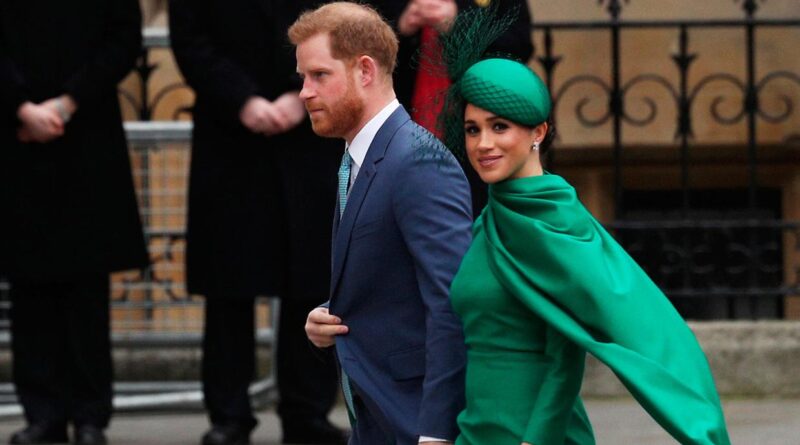 March 2020 is the last month we will be seeing Prince Harry and Meghan Markle in their roles as senior royals, as on the 31st they will officially step down. This decision will have a huge impact on the futures of the Duke and Duchess of Sussex, yet a lot is still unknown how it will go down. One thing that the couple has made clear is that their charitable work with the military will continue. This comes as no surprise and was even confirmed by them personally.

Another interesting detail is that most of their last engagements have been military-focused. On Thursday, Prince Harry and Meghan attended the annual Endeavour Fund Awards at Mansion House. This event celebrates the achievements of wounded, injured or sick servicemen and women, who have taken part in remarkable sporting and adventure challenges over the last year. And on Saturday, the two of them went to the Mountbatten Festival of Music at the Royal Albert Hall, which celebrates the incredible musicianship and pageantry of the Royal Marines. For the event, Prince Harry decided to wear his official Captain-General of the Royal Marines uniform.

Buckingham Palace has even addressed what the future will hold for the Duke of Sussex’s military roles, saying: “The Duke of Sussex will retain the ranks of Major, Lieutenant Commander, and Squadron Leader, however, during this 12-month period The Duke’s honorary military positions will not be used.  No new appointments will be made to fill these roles before the 12-month review of the new arrangements is completed. The Duke will not perform any official duties associated with these roles.”

“I firmly believe that there is an even greater future ahead. Our ambition is to build on what has been achieved – to expand the Endeavour Fund further so that its impact can be felt around the world.

“For this reason, I am very pleased to announce that we are looking at opportunities to create a much closer working relationship with the Invictus Games Foundation. More will be announced in due time but it’s been made possible by the generous support of some specific people, so thank you.”

READ NEXT: The Reason Why The Royals Didn’t Shake Hands At Commonwealth Day 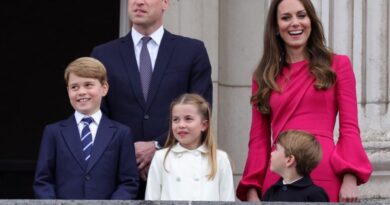 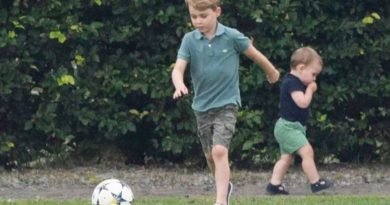