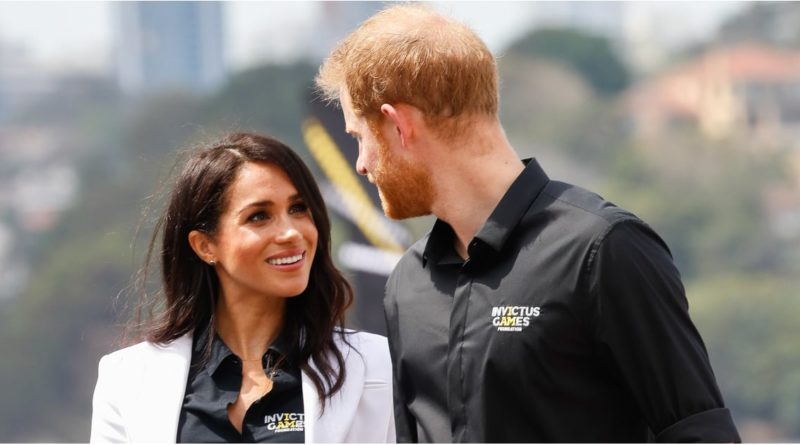 It seems that Meghan Markle and Prince Harry will not seek an official royal role for their baby. This is not the first time this has happened, as Princess Anne raised her children Zara and Tindall and Peter Phillips without royal titles.

The Duke and Duchess of Sussex will try their very best in providing their first child with a “relatively normal life”, according to a royal source.

The unnamed source told The Sunday Times said: “That word ‘normal’ looms very large for Harry and Meghan when it comes to their child’s future.” Harry and Meghan’s child will be seventh-in-line to the throne. If they have a boy, he will inherit the title-Earl of Dumbarton, one of the titles the Queen gave Prince Harry on his wedding day back in May. But if they end up having a girl, she will be called Lady Mountbatten-Windsor, and any subsequent son would be named Lord Mountbatten Windsor.

However, it seems that the couple has decided to go for a third option, in hopes of protecting their child from the intense media attention, and that is to do the same as Harry’s aunt, Princess Anne. According to one royal source, Meghan and Harry heavily favor the “Zara and Peter Phillip route” which Princess Royal took.

Princess Anne, the Queen’s only daughter, turned down royal titles for both of her children, who since then have lived relatively independent lives and have gone on to have their own careers. The Duke and Duchess of Sussex’s plan to keep their children away from the royal spotlight fit perfectly with Prince Charles’ vision of a slimmed-down monarchy, which only focuses on the direct line to the throne of himself, as in William and his children. Harry, 34, has previously talked about the “tricky balancing act” he faced growing up as a young royal. Prince Harry doesn’t want to subject his children to the unwanted attention he got from the public after the death of his mother, Princess Diana in 1997.

Harry said: “I didn’t want to be in the position I was in.”

Meghan, 37, is believed that she is currently in her fourth month of the pregnancy and is expected to give birth sometime in April. The couple is currently in Australia on their very first royal tour as a married couple.

Last night the pair attended the opening ceremony of the Invictus Games, however, Meghan had to pull out of an arranged meeting with the Invictus Games competitors in order to rest. The ceremony lasted nearly two hours, leaving Harry to present the medals alone on Sunday morning. A royal source has come out to say that the duchess was “not sick, just tired” and was keen to take part in everything.

The source added: “We have to try to pace her. We have to make sure she is well paced and not overdoing it.

“She had a very late night last night.

“She wants to do everything, but Prince Harry is encouraging her to pace herself.” Tomorrow is the couple’s last day in Australia as they are expected to travel to Fraser Island in Queensland. That will mark the end of the first half of the 16-day tour of Australia, New Zealand, Fiji, and Tonga.

READ NEXT: Prince Harry Revealed He Wants A Baby Girl With Wife Meghan 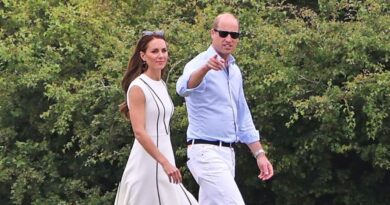 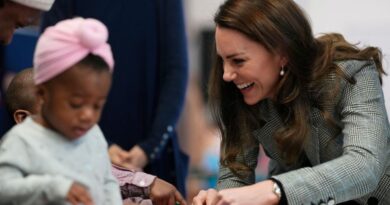