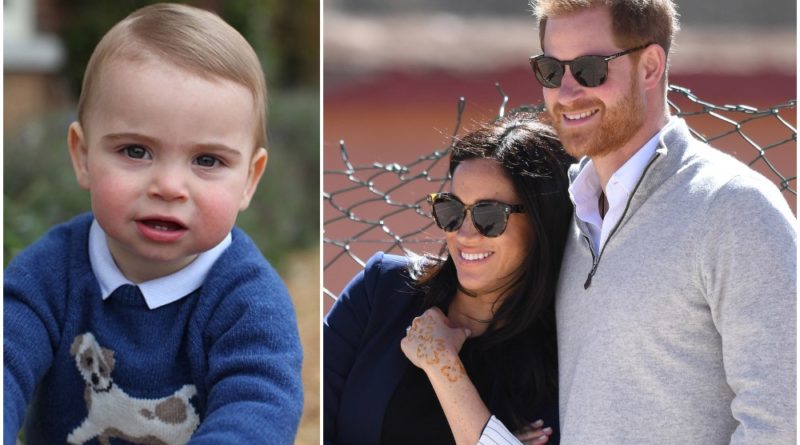 In honor of the adorable Prince’s first birthday on Tuesday, Prince William and Kate unveiled a new set of official portraits.

And after uncle Harry and aunt Meghan saw the photos of the birthday boy, they left a sweet comment.

They added birthday cake and red balloon emoji and ended the comment with a ‘xo’, which is the equivalent to a kiss and a hug.

There’s good reason to believe aunt Meghan may have written the comment and considering that many have been speculating that she is the one managing is the SussexRoyal account.

Sharing a photo of the royal family together, Clarence House posted: “Happy Birthday to Prince Louis, who turns one today.”

On Monday evening, Prince William and Kate shared three photos of their son Louis, to mark his first birthday.

Keeping with tradition, Kate got behind the camera to take the sweet photos earlier this month at the family’s home in Norfolk, Anmer Hall.

The Palace also released this statement, which read:“The Duke and Duchess of Cambridge are delighted to share three new photographs of Prince Louis ahead of his first birthday tomorrow.

“The photographs were taken earlier this month by The Duchess at their home in Norfolk.” The young royal is fifth in line to the throne behind his sister Princess Charlotte and Prince George and the sixth great-grandchild of the Queen and Prince Philip.

This Is When Duchess Kate Might See Pippa’s Baby Girl 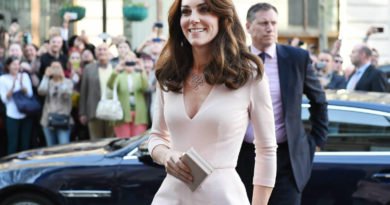 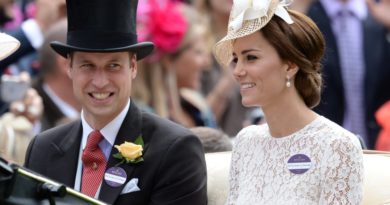