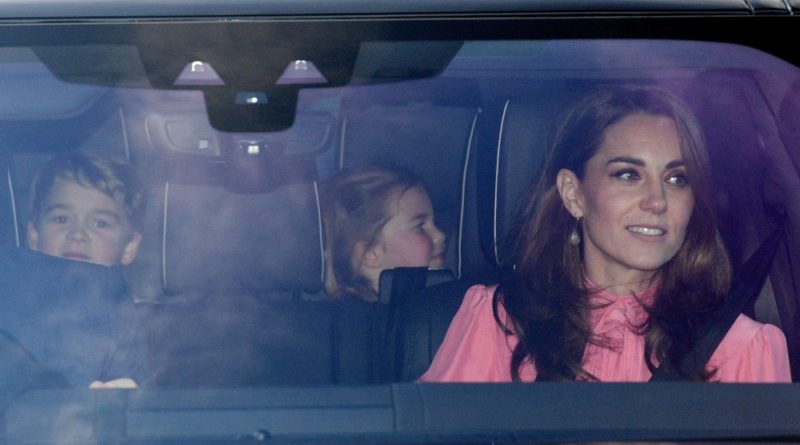 The Duchess of Cambridge and her three kids returned to London ahead of the start of the school term. However, dad William didn’t join them.

Actually, on Tuesday morning, Prince William had to fly out to New Zealand for an official visit. He will honor the victims of the Christchurch mosques terrorist attack.

The palace tweeted that the trip will see the Duke “pay tribute to the extraordinary compassion and solidarity that the people of New Zealand have displayed in recent weeks”. William’s visit will be made on behalf of his grandmother the Queen and at the request of the Prime Minister of New Zealand, Jacinda Ardern.

He will start the visit with in Auckland before continuing onto Christchurch to meet with survivors, first responders and families affected by the attacks.

Considering William had to fly out on the day of Louis’ first birthday, the Cambridge family held an early and private celebration.

To mark little Louis’ first birthday, the couple released new photos of their birthday boy on their Instagram account.

The photos were taken by mom Kate herself and show Louis playing outside in Norfolk in adorable sweaters.

In two of the portraits, Louis is dressed in a tiny red jumper, which is covered in bits of greenery as he mucks about in the moss. In the third photo Louis looks adorable in a blue jumper with with a dog stitched on the front.

William, Kate and their three kids spent the Easter holidays at their country house, Anmer Hall, in Norfolk.

They were also spotted there last week while enjoying some quality time with the Tindalls.

The couple joined the rest members of the Royal Family at the annual Easter Sunday service. This year it fell on the Queen’s 93rd birthday.

READ NEXT: Harry And Meghan Wrote The Sweetest Birthday Message To Louis