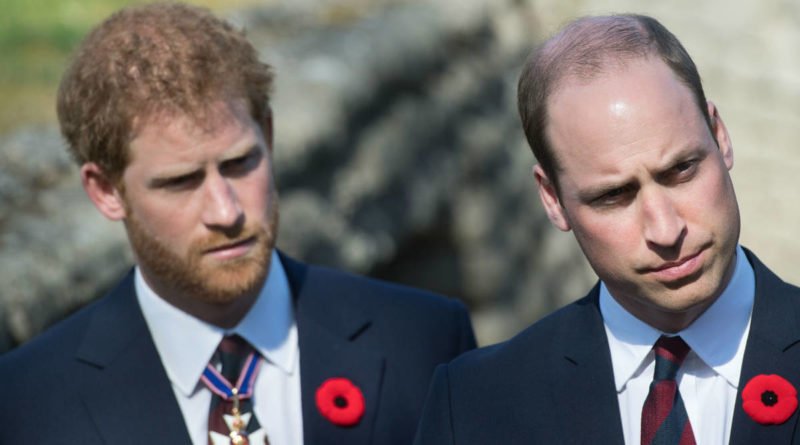 Who is Prince Harry and Prince William’s step-sister?

With two royal babies on the way and two weddings planned for this year, the royal family is set to get even bigger as it welcomes new members into the fold.

While only some are in the spotlight, the Queens family is quite big.

Besides the four children, eight grandchildren, and five (soon to be seven) great-grandchildren, she has lots of cousins who also have royal status.

But there is a huge part of the royal family that is often overlooked. Her name is Laura Lopes and while you might not recognize the name right away, she has been on the scene for a while. She is the daughter of Camilla the Duchess of Cornwall and Andrew Bowles Parker, a retired British Army officer.

Rather than fully embrace her royal status, she prefers to keep a low profile. Not much is known about her, but according to OK Magazine, she married chartered accountant Harry Lopes in 2006 in Wiltshire.  At her wedding, there were 400-500 guests, including William and Kate, so it seems that she has a pretty good relationship with her step-brothers. The couple has a ten-year-old daughter called Eliza, which was, in fact, one of the cute flower girls at Kate and Williams own wedding-but not the one that put her hands over her ears on the balcony.

They also have twin sons, Louis and Gus.

Will they be invited to Harry and Meghan’s wedding remains to be seen? 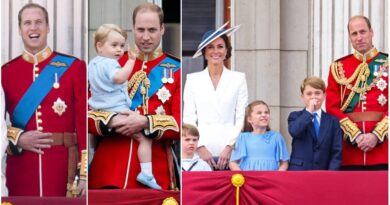 Never-Seen-Before Photos Of The Duchess Of Sussex Released