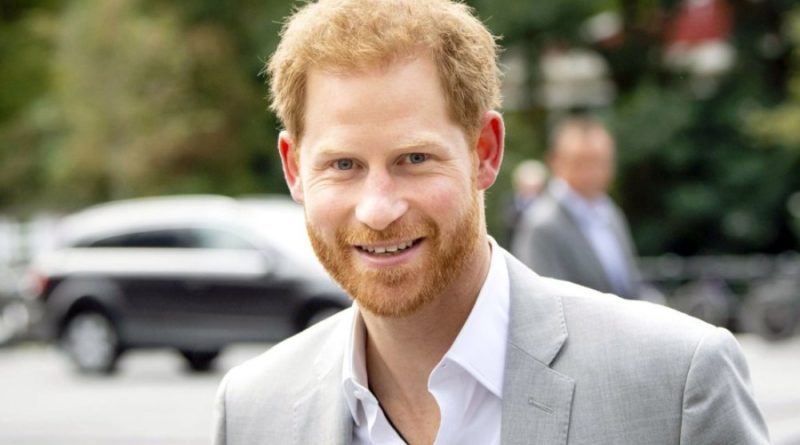 Following Harry’s Instagram post, today, Omid Scobie, a royal correspondent, shared a new video of the Prince sharing a message of support for the England team.

And, if you watch the video till the end, you will hear Harry reveal an interesting fact about his baby boy Archie. According to the Duke, Archie Harrison loves his team shirt!

Scobie tweeted the video writing: “‘You’ve got the whole country behind you!’

The team thanked Harry for his big support too: “Thank you so much for your support…We’ll give it everything we’ve got ?#CarryThemHome,” they tweeted.

“You’ve got the whole country behind you!”
Prince Harry shares a message of support for @EnglandRugby ahead of tonight’s @rugbyworldcup #ENGvTGA match in Sapporo, Japan. Apparently Archie loves his team shirt! #RWC札幌 #CarryThemHome? pic.twitter.com/9rNitdLAvY

Two days ago, Prince Harry uploaded a good luck message to the England team on his Instagram account, which has 9.4million followers.

The post featured a photo of Harry cheering the England rugby team on in a blue suit and tie. The message read: “Good luck to @EnglandRugby as they start their Rugby World Cup 2019 journey in Japan.

“Wishing everyone involved the best of luck, especially the home nations (and of course the Commonwealth nations too!). We can’t wait to see a truly spectacular display of sport over the coming weeks! Game On.”

Prince Harry is an avid fan of the sport! In 2013, he became the patron of the Rugby Football Union All Schools Programme, which aims to promote rugby in schools.

Harry and Meghan are taking the young royal with them on their 10-day trip to South Africa. Baby Archie will therefore become one of the youngest Royals to take part in an official visit.

At the request of the UK’s Foreign and Commonwealth Office, Prince Harry and his wife Meghan will travel together to South Africa before Harry continues on to Angola and Malawi. While in the region, Harry is also set to visit Botswana on a working trip.

READ NEXT: Harry And Meghan Just Did Something No Other Royal Has Done Before