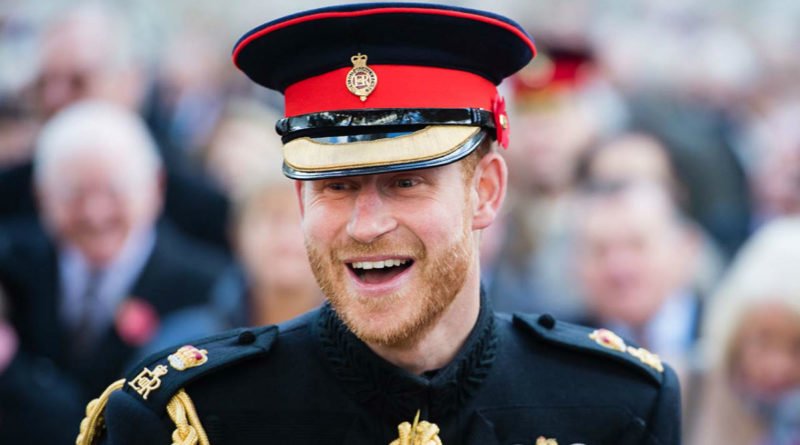 Prince Harry had nearly renounced his royal title and responsibilities but decided not to only after a close family member convinced him otherwise, according to reports.

And it was none other than the Queen herself who persuaded her grandson to keep his royal title and not renounce his Royal status. This just goes to show how close of a bond the Queen has with her grandson. Prince Harry and The Queen have a more relaxed and playful relationship compared to that of the Queen and Prince William, which seems more business-like. Royal biographer Penny Juror, while talking about Harry in the documentary Meghan Markle: American Princess said that “Harry was a reluctant Royal”.

She added: “I think there was a real danger at one time that Harry might turn his back on his Royal life and Royal responsibilities and go and live somewhere quietly.

According to Gayle King, the co-host on CBS This Morning, Harry only decided to not abandon his duties as a royal because of the Queen.

Ms Gayle said in the documentary: “She, like the rest of us, forgave him.” Prince Harry has never been one for the clear-cut royal life, and neither is his wife Meghan. He has had quite a few unroyal-like scandals in the past, such as stripping naked in Vegas and getting pictured in a Nazi outfit. Ladies and gentlemen our favourite royal.

Meghan, much like her husband, is often at the centre of the media’s attention, especially it the last couple of weeks, with the rumours of her alleged feud with Prince William’s wife, Kate. The couple together is not the ordinary royal couple at all, often breaking royal protocol with their public displays of affection, which make the Duke and Duchess of Sussex stand apart from the rest of the Royal family.

Meghan Markle was a breath of fresh air for the royal family, as she has already shaken up some of the Royal rules and protocols. Especially when it comes to her fashion choices when she attends Royal events, even when she was just newly engaged to Harry. She is a bold one.

But this has not stopped Meghan from forming a friendship with the Queen in any way.

Meghan told the BBC: “It’s incredible, I think, you know, a) to be able to meet her through his lens, not just with his honour and respect for her as the monarch, but the love that he has for her as his grandmother.

“All of those layers have been so important for me so that when I met her I had such a deep understanding and of course incredible respect for being able to have that time with her.

“And we’ve had a really – she’s an incredible woman.”

READ NEXT: Meghan May Return In Suits As She Was Reportedly Offered Multi-Million Dollar Deal