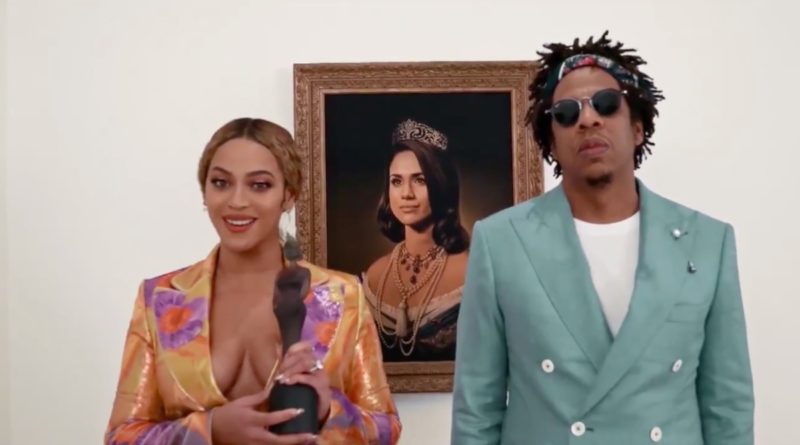 Earlier this year, when Beyonce and Jay-Z won a BRIT award, we could see a painting of Meghan Markle in the couple’s acceptance video. At the moment we didn’t know what Meghan’s reaction was to Carter’s touching gesture.

But soon after that, her right-hand makeup artist and close friend Daniel Martin revealed what the Duchess’ response was during a CBS special Meghan and Harry Plus One with Gayle King. During the special, Martin revealed that when he texted the Duchess a screenshot of the Carters standing in front of the portrait, “she wrote me back like the big eye emoji”.

Meghan Markle isn’t a big fan of hearing about herself in the media, according to her close confidant and makeup artist Daniel Martin. But this time its something positive, with Beyonce and Jay-Z giving her a shout-out when they won a BRIT Award for Best International Group this past February.

The couple went for, instead of accepting the award in person, to recreate a scene from their “Apeshit” music video and replaced a portrait of the Mona Lisa with one of Meghan Markle by illustrator Tim O’Brien. At first, we didn’t know what Meghan’s reaction to this sweet gesture was, up until Martin spilt the tea with Gayle King.

In a sit-down interview for the CBS that Martin did, called Meghan and Harry Plus One, which aired on May 17, he revealed all sorts of details about his royal client and friend including the Duchess’ reaction to the Carters’ tribute.

“I sent her a pic. I think it was a screen grab of the two of them in front of the portrait. I think all I wrote was, ‘Girl,'” Martin told King. The duchess responded with one emoji—and no, it wasn’t the one that’s become synonymous with Bey, a.k.a. the bee emoji. “She wrote me back like the big eye emoji,” Martin revealed.

READ NEXT: Kate And William Make Suprise Appearance At The Queen’s Garden Party 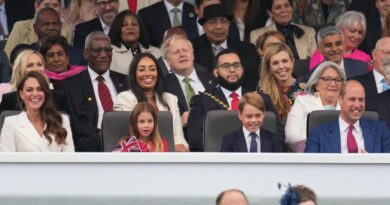 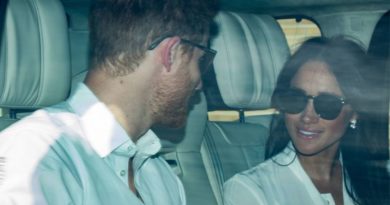 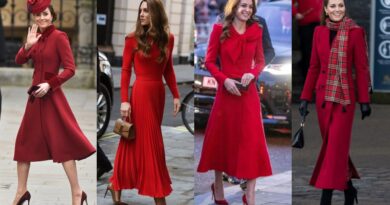