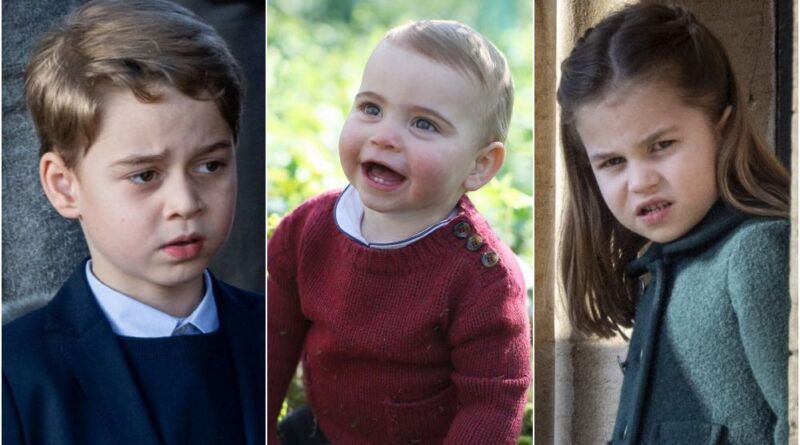 In these troubling times almost everyone should try to do their part, which is stay at home. Not a hard thing to ask, is it? And it is the same for the royal family, so how are the youngest royals coping with being stuck home?

With the pandemic that is swiping through the world right now, everyone is advised to stay at home. And the Duke and Duchess of Cambridge did exactly that. They took George, Charlotte and Louis from Kensington Palace and are currently living at Anmer Hall in the grounds of the Queen’s Sandringham Estate. Staying at home can be quite a drag, but Prince William and Kate made sure that all five of them have a good time. A royal insider reports that the family are in high spirits, using this to spend some quality family time and engage in all sorts of outdoor activities.

The young royals are said to spend their time doing whatever they like, such as climbing frames and swinging on swings in the beautiful nature that the countryside has.

With schools closed for the time being, Kate has taken up the role of teacher and has even conducted several lessons on wildlife outdoors.

A royal source told The Sun: “George, Charlotte and Louis are now relishing their freedom in the spacious gardens of Anmer Hall.

“Climbing frames, a climbing wall and swings are a big part of the Cambridge outdoors activity scene.

“And Kate will do pond dipping and note-taking to log what they have spotted.

“Birdwatching with binoculars is another favourite of the kids.”

On Saturday the Cambridges shared photos from inside their home offices at Kensington Palace where the royal couple have been working from home.

Kensington Palace confirmed that the couple have been in regular contact with organizations and patronages “to understand the issues they are facing during this difficult time.”

The Duke and Duchess of Cambridge have also shared their support for a Public Health England (PHE) initiative to boost the nation’s mental health.

PHE just launched a new guide on how to look after your own wellbeing as well as that of children and other dependants. In a statement, the Duke and Duchess of Cambridge said: “The last few weeks have been anxious and unsettling for everyone.

“We have to take time to support each other and find ways to look after our mental health.

“It is great to see the mental health sector working together with the NHS to help people keep on top of their mental wellbeing.

“By pulling together and taking simple steps each day, we can all be better prepared for the times ahead.”

Prince Charles, who was confirmed to be positive for the virus, is no longer self-isolating, Clarence House confirmed this afternoon. Charles had some mild symptoms of the virus and self-isolated at his Scottish home of Birkhall for seven days.

READ NEXT: William And Kate Revealed Rare Glimpse Inside Their Home 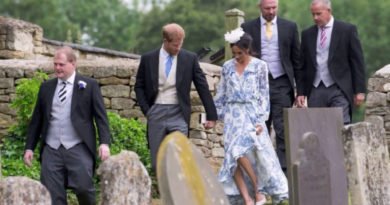