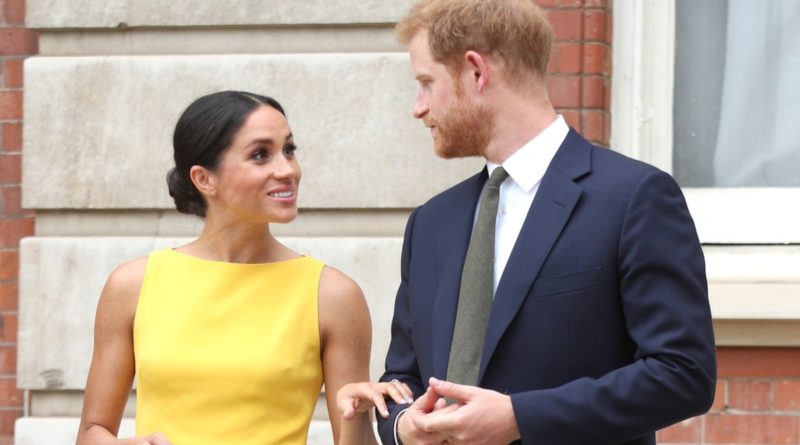 According to Hello, eagle-eyed royal fans have spotted another way Prince Harry shows his feelings for his wife.

But we noticed that Prince Harry has been wearing the color too, in his choice of ties.

On Thursday evening, the royal couple attended the 100 Days of Peace concert.

Many people’s eyes were on Meghan’s gorgeous blue dress by Jason Wu. However, others also noticed Harry, looking sophisticated in a navy suit with a dark green tie.

When Harry and Meghan arrived in Ireland, in July, Meghan opted for a dark green dress. And husband Harry matched his wife in the style stakes by wearing a green tie too.

Also, a few weeks later in July, Harry wore his favourite tie, this time to attend the Your Commonwealth Youth Challenge reception.

Gabi Winters from Chromology told Hello: ”Green in general represents freshness, growth and harmony – a sense of richness and balance in life. Green is also the colour of rebirth and rejuvenation, people dressing in the colour green are feeling grounded, generous and collected.

“Olive green is interesting though, because it adds a flavour of classicality and agelessness to ‘nature’s essence’, due to the added level of ‘insight’ coming from yellow. Olive carries the promise of certainty and knowing.

“Similar to the colour white, olive green has a quality of surrendering oneself, but in the case of olive it’s not about surrendering to the new and unknown, it’s more about the acceptance of the existing and known.

“It’s about modelling to others what it means to embrace each other for who we are. Being able to stand in your power whilst empowering others – a heightened sense of diplomacy if you like.” 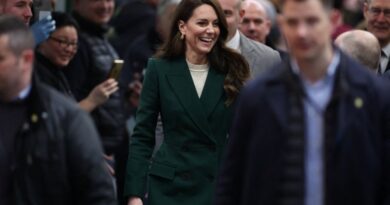