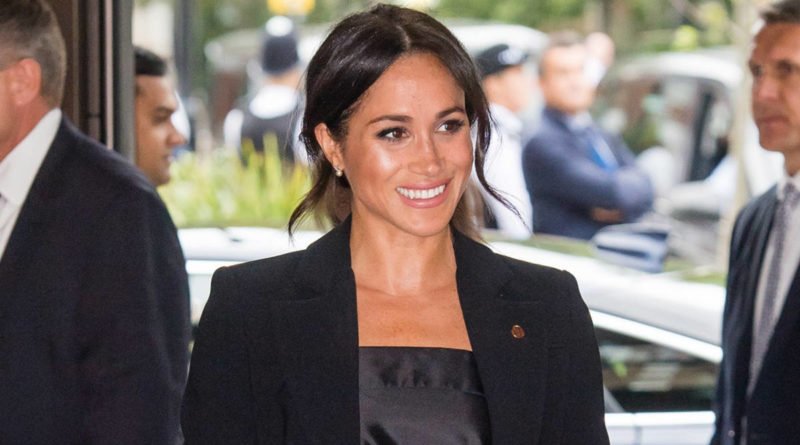 On Tuesday, Meghan attended the WellChild Awards alongside her husband Prince Harry. He has been a patron of the organization for years.

For her first event with the charity, Meghan chose to wear a black pantsuit by Altuzarra with a black blouse by Deitas.

Meghan paired the ensemble with a low bun and black pumps and is carrying a small clutch by Stella McCartney.

The Duchess put her hair in the classic messy bun. Some of her fans may have been disappointed because of the lack of colour.

“Can Meghan Markle wear something else than black,” one person said after Meghan stepped out.

However, some of them thought that the Duchess was making a statement with the outfit choice.

According to some people, Meghan opted for the black outfit because she wanted to make sure that the evening was all about the children. And not about what she was wearing.

“I love that she dressed in black so that the kids will really be the stars of the night,” a fan shared.

Another one said: “I loved this look, but this event was so not about what she wore, what colour it was, or why she didn’t wear a dress or gown.” “This was all about the kids, and it is so clear in the photos that Harry and Meghan knew what to emphasise.”

The Duchess of Sussex has previously frequented pantsuits in her royal days. She wore Givenchy separates when she and Harry visited Ireland in July.

During the Endeavour Awards in February, she wore a tuxedo by quintessential British designer Alexander McQueen.

READ NEXT: How Harry Pays Tribute To Wife Meghan With His Ties? 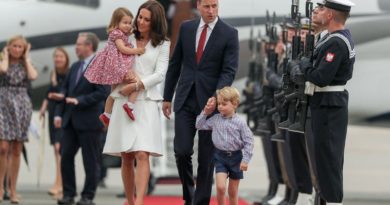