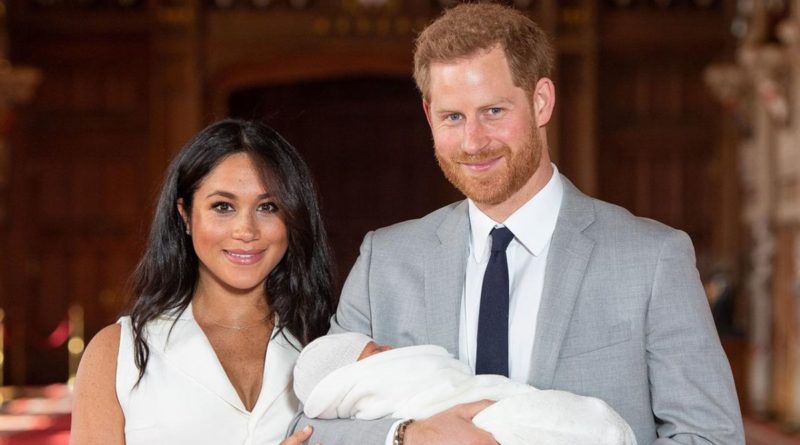 This weekend the Duke of Sussex will be celebrating a very important milestone-his very first Father’s Day as a dad himself. He became a father one month ago when Meghan Markle delivered their firstborn son Archie.

The royal couple and the baby will most likely spend the day in the privacy of their home at Frogmore Cottage in Windsor. But that doesn’t mean we will be getting nothing for the occasion, as the couple will most likely mark the celebration on their social media, much like how they did when it was Mother’s Day.

As a way of celebrating US Mother’s Day on 12th of May, US-born Meghan shared a sweet photo of her newborn son’s feet. The caption read: “Paying tribute to all mothers today – past, present, mothers-to-be, and those lost but forever remembered. We honour and celebrate each and every one of you. Today is Mother’s Day in the United States, Canada, Australia, New Zealand, South Africa, Kenya, Japan, and several countries across Europe. This is the first Mother’s Day for The Duchess of Sussex.”

The caption concluded with a poignant quote from Lands by author Nayyirah Waheed. “My mother was my first country; the first place I ever lived,” it read.

So fans are eagerly awaiting and hoping that we will get another photo of baby Archie from the Sussex as they celebrate Harry’s first Father’s Day as a dad. They might even choose to post pictures of the other father figures in the royal family, such as Harry’s dad Prince Charles or his grandfather Prince Phillip.

We will be getting new photographs of baby Archie either way as his christening is around the corner. It is expected to be before the end of the summer as royal babies are usually christened three to six months after being born.

READ NEXT: The Message Harry And Meghan Sent After Archie’s Birth 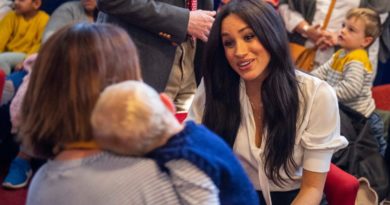