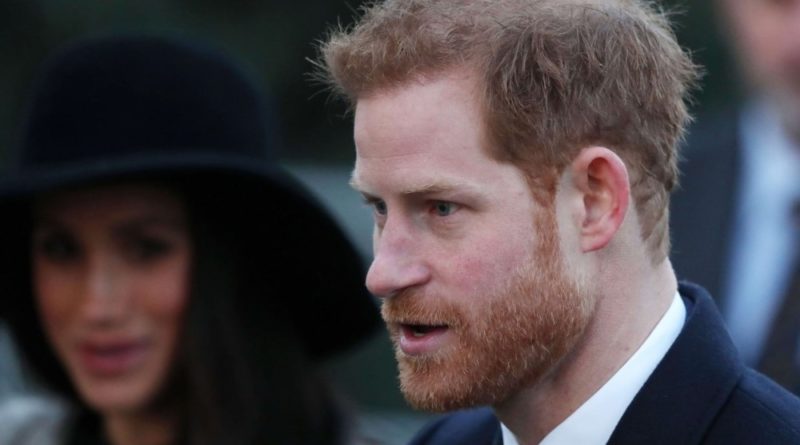 According to reports, Prince Harry is “devastated” and feeling “guilty” over the royal wedding drama that Thomas Markle, Meghan’s dad, caused.

Recently it was revealed that Thomas was cooperating with a paparazzi agency so they would take unflattering photos of him drinking and entering a fleabag hotel in front of the royal wedding. Soon after that happened, it was revealed that Thomas had decided not to attend the wedding because he felt he had embarrassed Meghan and the Royal Family by staging a photo op with a paparazzi agency. But now, he changed his mind and he actually wants to attend one of the biggest day in his daugther’s life.

So, Prince Harry is reportedly taking the drama personally. “Harry feels guilty that this has happened to someone he loves because they are in a relationship with him,” a friend of the couple told Daily Mail.

“He is devastated,” the insider added. “He feels that anyone who gets associated with his life – this is the price they have to pay. He wants to protect her and this is really difficult for him to swallow.”

Roya Nikkhah, royal correspondent, echoed those sentiments to CBS This Morning: “He’ll be mortified and deeply hurt because he will feel that he’s not protecting Meghan’s family.”

Kensington Palace has responded to reports that Meghan Markle’s dad, Thomas Markle, won’t be attending the royal wedding this Saturday. Kensington Palace statement reads: “This is a deeply personal moment for Ms. Markle in the days before her wedding. She and Prince Harry ask again for understanding and respect to be extended to Mr. Markle in this difficult situation.” Harry’s family was reportedly “blindsided” by Thomas Markle’s announcement, according to TMZ.  Everything was prepared such as security detail, accommodations, and access to certain events for Thomas.

However, Meghan is not angry at him and she “would still like him to come.”

READ NEXT: Meghan’s Dad Says He’s Changed His Mind And Will Walk Her Down the Aisle

Princess Charlotte Reveals Her Favorite Sport At The Commonwealth Games