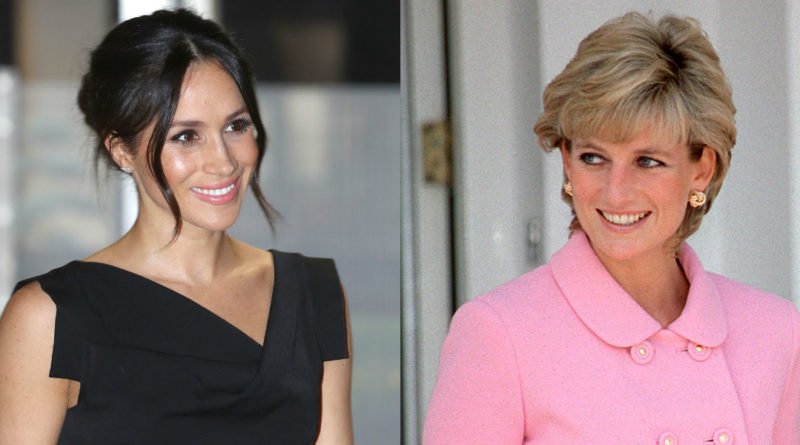 Five months after Prince Harry and Meghan Markle finally tied the knot at Windsor Castle in May 2018, in what was a magical day for everyone, we got the announcement that the Duke and Duchess of Sussex are expecting their first baby.

The only real statement after that that we got is that the baby is due sometime in Spring 2019, with no further information.

We have had no official news about the baby’s gender, possible name, but that hasn’t stopped fans from theorizing. The one thing we recently found out that when it comes to parenting, Harry and Meghan will take a note out of Diana’s book. In the 2018 documentary “Meghan’s New Life: The Real Princess Diaries”, ABC Royals Contributor Royal Nikkhah said: “Harry and Meghan are thinking how can we give this child a life where it doesn’t automatically have its life mapped out for it?”

Ms Nikkhah added: “Harry has spoken very much about how he appreciated his mother Diana trying to give him as normal of a life as possible.

“He wants to do the same for his child, and so does Meghan.”

It is also thought that, like Diana and her sister-in-law Kate Middleton, Meghan will as well be a very hands-on mother. Imogen Lloyd Webber, ABC Royals Contributor, said: “Diana was very much the first viable hands-on royal mother.”

The Princess of Wales proved this by breastfeeding and taking her first son Prince William on an official trip to Australia when he was very young. Before Princess Diana’s pregnancy, usually, royal pregnancies were kept away from the spotlight. In Netflix’s 2013 documentary “The Royals”, experts explain how Diana’s actions of “wearing her bump with pride” changed everything for Meghan and Kate.

The documentary’s narrator said: “Diana was the first royal mother to wear her bump with pride”.

Speaking of the royal women’s lives, she added: “You didn’t go out so much, you stayed at home.”

Ingrid Seward, the editor of Majesty magazine, said: “I don’t recall a single picture of the Queen mother during her pregnancy and basically only a couple of pictures of the Queen pregnant. “It was a private time, you weren’t photographed in the streets – people probably thought it was rude to photograph a member of the royal family when they were expecting a baby.”

However, while pregnant with both William and Harry, Diana actually wore outfits that showed off her baby bump while still continuing royal visits, something both Meghan and Kate have since done. 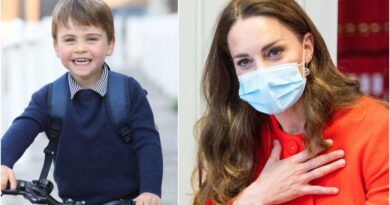 How Meghan Made A Mark On The British Royal Family?