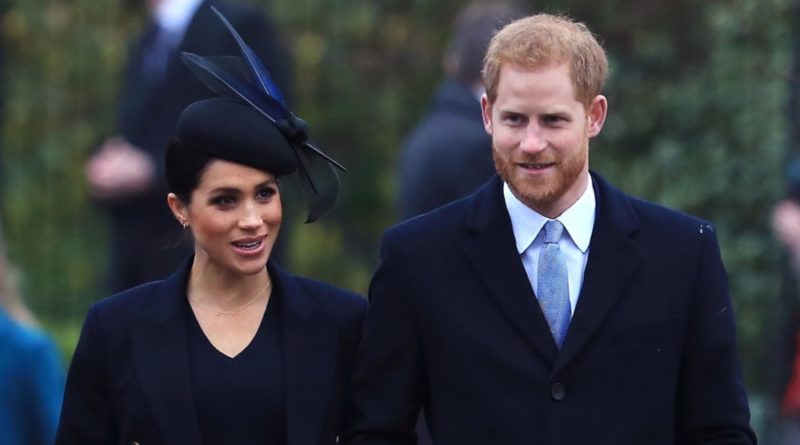 Harry and Meghan have just celebrated their first New Year’s eve as a married couple. And the last one with only the two of them. Meghan is pregnant with their first child.

The last time we saw the Sussexes was on Christmas. The couple joined the rest of the family for a Church service in Sandringham, Norfolk. But, with Meghan’s bump getting bigger and bigger, they retreated from the public for New Year’s Eve.

Last year, the couple celebrated the New Year at a party in Monaco. But this year was quieter. And reportedly, they went on a secret romantic getaway. A source have said: “Harry and Meghan were somewhere very private and very expensive.

“Monte Carlo is party central at this time of the year, and the word is that the British royals really enjoyed themselves. The fun could well have been laid on by Prince Albert, who is a close friend of Harry’s.”

According to reports, Harry and Meghan had taken the opportunity to slip away, considering it was one of the last holidays they’ll take before the baby is born.

But, they are not the only ones to slip away for a little ‘babymoon’. William and Kate also visited Mystique, a Greek island, before all three of their children were born. Also, it is expected that they celebrated the New Year with Kate’s family, after they celebrated Christmas with the Royals.

When it comes to Prince Charles and Camilla, they were expected to spend thei New Year’s Eve in Scotland.

Royal commentator Richard Fitzwilliams told The Sun: “The Prince of Wales and Duchess of Cornwall reportedly enjoy the New Year in the Scottish Highlands.

“He owns Birkhall on the Balmoral estate in Aberdeenshire which is where they spent their honeymoon.”

Her Majesty and Prince Philip are believed to have stayed in Sandringham. And according to reports, they have invited other members of the family.