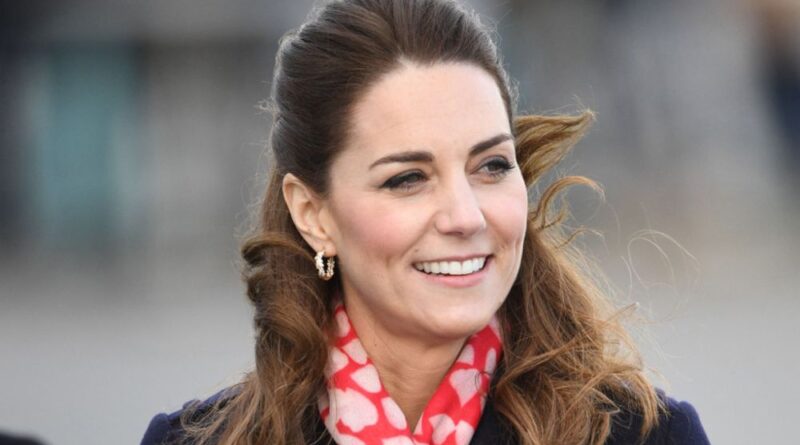 The Duchess of Cambridge turned 39 among the UK’s latest lockdown, so the usual party celebration was out of question. Kate Middleton turned 39 this Saturday, celebrating her birthday with her closest, her husband Prince William, and their three children-Prince George, Princess Charlotte and Prince Louis. At the moment the family-of-five are isolating at their country home in Norfolk, Anmer Hall, as the U.K. is currently in its third major lockdown due to the ongoing pandemic still terrorizing the world.

Due to this and the restrictions put in place, this year’s birthday celebration for Kate has been very different compared to other years. The Duchess of Cambridge would usually host big parties on the weekend closest to her birthday, with lots of friends and family invite, however, this year a smaller celebration had to do.

So this weekend, it was up to Prince William and her three children to lead the celebrations. We have no doubt that the four royals have not disappointed in the birthday celebration duties. Perhaps they might have even made a cake themselves. The Prince has recently talked about trying his hand at baking during the virus lockdowns, joking about the mayhem that can take place in the kitchen, revealing that there is usually an “explosion of flour and chocolate everywhere” when he and the children get to it.

Traditionally the Duke and Duchess of Cambridge set aside a weekend at the start of the year to entertain their friends for a few days of shooting and other country activities. In the past, the couple also went to Sandringham House, as the Queen usually hosts dinner there.

This is quite the year for the royals, as they have tons of milestones and anniversaries this year. Firstly the Queen will be celebrating her 95th birthday, while her husband Prince Philip will be turning 100 this June. Prince William and Kate Middleton also have an important anniversary-10 years of marriage in April.

In July, they will also pay their honors to Princess Diana, William’s late mother, who would have been turning 60 this year, as well as 40 years since her marriage to Prince Charles.

The Cambridge family have been at Anmer Hall, located on the Queen’s Sandringham estate, ever since Prince George and Princess Charlotte left school and started their holiday break. And now with the new lockdown and the schools staying closed, the family will most likely stay there and not return to London as the children won’t be returning to school so they have no reason to.

READ NEXT: The Trick Duchess Kate Uses To Protect Her Family From The Paparazzi 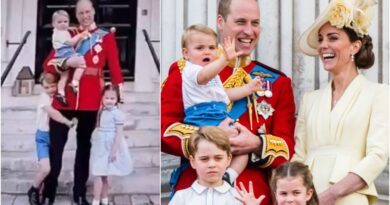