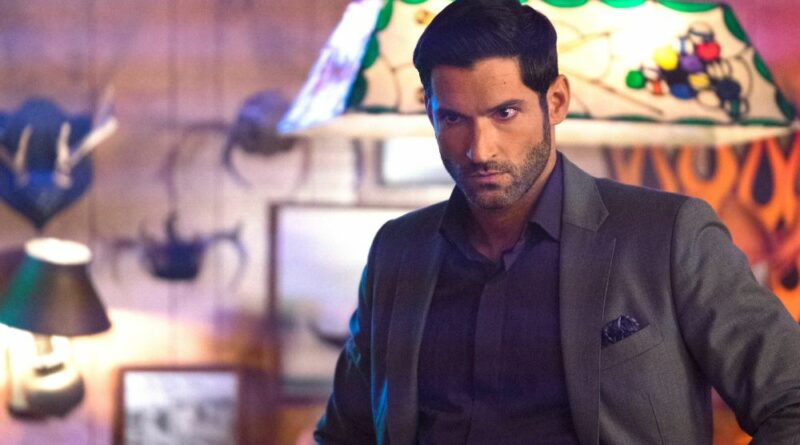 Tom Ellis’ version of the Prince of Darkness has won over the hearts of many, so much so that some people think there must be magic involved. However this is how he actually got the part, and it doesn’t involve red flames and pitchforks. The series Lucifer has become quite popular, having its own dedicated fans and following. And most of Lucifer success is due to their charismatic lead role who plays the titular character, Tom Ellis.

He is just the perfect fallen angel, as he looks like one, all the while sweet-talking you in some Faustian deal. So fans have been wondering how he got the part back in 2015? Where there any supernatural forces at play?

With the fifth season of the show set to come out on Netflix in August, fans cant wait to see what will happen next in the hit series.

From what the trailer revealed, it seems that the main star Tom Ellis will have double the work this season, as he will be playing both Lucifer and his twin brother Michael. We are sure even with the increased workload Tom will deliver, as he has been the most constant thing in the past four outings.

Ellis was first cast for the role for the pilot way back in 2015, and he has talked about how he got the part on multiple occasions.

In September 2015, while speaking to Interview Magazine, the star revealed more about how he got the part and how he wasnt prepared for the role as he could have been.

When asked about how he got the role, the actor said: “It was one of the few scripts that I read during pilot season this year that, as soon as I read it, I said, ‘That’s what I want to do.’

“It was much funnier than anything that I had read.

“I met Len Wiseman, who had come on board as the director. It was instantaneous for me from that moment.

“He made it quite apparent that he wanted me to do it, and I really wanted to do the project. So it was just about getting the studio and everyone on board. That came quite quickly as well.”

Ellis also talked about how living in Los Angeles, has given him the chance to be involved with tons of pilot shows. He continued: “Pilot season’s such a strange time. You get such a concentrated amount of scripts.

“A lot of them become white noise after a while. When something really pops, it becomes apparent very quickly. I’m quite instinctive about that.

“I know, normally by about 10 pages in, whether I want to do something or not.”

Thankfully, the Lucifer pilot script was one thing that the British star took an interest in. However, he also revealed to the publication that he didn’t actually realize the show was based on Neil Gaiman’s DC comics until after he was cast.

Ellis explained: “I have to embarrassingly admit, I didn’t know that it was based on a graphic novel until after I got the job and I read it on Deadline.

“I’m kind of glad I didn’t, because it didn’t affect my choices at first.”

Fans will have to wait some more before they see Ellis return as our favorite iteration of Beelzebub. The fifth season will be split into two parts, with the first one having eight episodes, with all of them dropping on August 21st, ready to be binged. The second part will be released later on, with a sixth one also being confirmed by the showrunners. 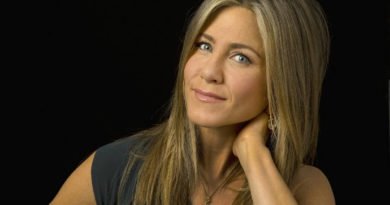 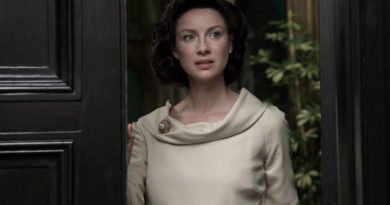