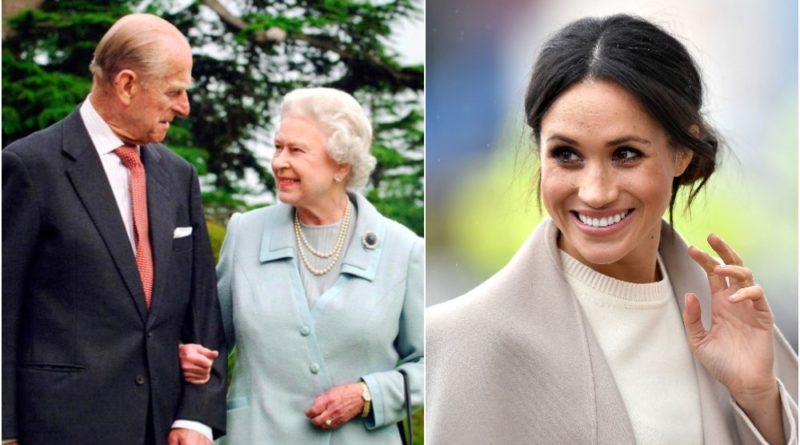 Meghan Markle and Prince Harry are going to finally tie the knot on May 19th. The Suits actress is known for her feminist views and her activism concerning woman’s rights. But what do the older generations of Royal Family, such as the Queen 91, and Prince Philip 96, think of it?

Meghan Markle feels like a breath of fresh air for the royal family.

The actress is a divorcee, and millionaire in her own right and she is a women’s rights activist.

The actress met Prince Harry through a blind date at trendy Soho members club and has been in the presence of other higher-ups such as left-wing Prime Minister of Canada Justin Trudeau.

Meghan received praise from the like of Hilary Clinton at 11-years-old for write a letter to Proctor and Gamble after she noticed one of their adverts said: “women all over America are fighting greasy pots and pans.’

Meghan Markle also revealed Prince Harry is a feminist at an event in Wales. Round of applause, please.

In a recent survey conducted in Britain was that the general public found Meghan Markle more relatable than Kate Middleton.

One of the reasons for this was that she had feminist views.

Will Prince Philip and the Queen be as accepting of Meghan’s feminist views?

Royal expert and managing editor at the Daily break, Kelly Lynch has stated that the elderly couple is likely to embrace Meghan’s beliefs.

She said: “Both the Duke and Her Majesty have always been progressive in their views.”

However, it seems that the groundwork for this had already been set by Harry’s late mother Princess Diana. So it’ll make it easier for someone like Meghan to join the royal family.

Kelly said: “I also think that Diana’s fierce independence taught them to be more accepting of opinions, views, and beliefs, even if they don’t agree with them.”

What is more, Meghan’s charisma may also have helped her to integrate with the royals despite her vocalizing her political views.

“There’s also, however, something to be said for Markle’s composure,” Kelly added.

“She might have her own views and opinions, but she expresses them with tact, knowing that she’d never want to embarrass her future husband’s grandparents.”

It was claimed that Prince William was “furious” with Meghan Markle over a schedule clash.

What does a body language expert make of the soon-to-be-related Meghan and William’s friendship?

They say that there is a certain warmth between William and Meghan. However, it is nothing like that of Prince Harry and Kate Middleton.

READ NEXT: Why The Queen Was Shocked By Kate Middleton And Prince William? 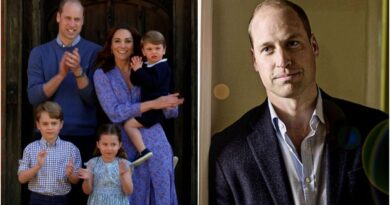 William Opens Up How Kate Supports Him Through Parenthood Pressures