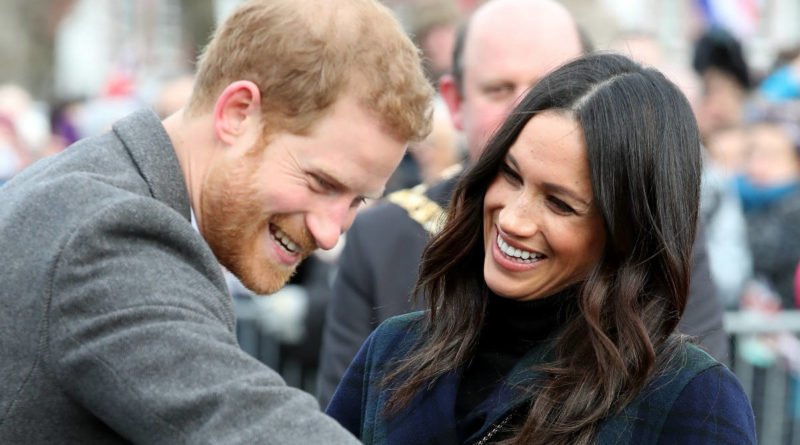 We are one week away from the big event. From now on its a single-digit countdown to Prince Harry and Meghan Markle’s long-awaited royal wedding on Saturday, May 19.

And if you didn’t get the chance to be there personally in Windsor, England, don’t worry, as lots of networks and websites got you covered. Don’t miss anything from Prince Harry and Meghan Markle’s nuptials through the dozen live streaming services which will show the ceremony and all the A-list stars that will be arriving at St. George’s Chapel before the service.

We have compiled a list of places where you can watch the full wedding, times and more.

A live show will be broadcast on PEOPLE.com at 6 a.m. ET. It will be hosted by PEOPLE Now host Jeremy Parsons, and there will be appearances from PEOPLE editors from their New York City Studio, while they will also have reporters on the ground in Windsor. There will also be a live stream. The team at the Today show is heading to Windsor to broadcast live. Savannah Guthrie, Hoda Kotb, Megyn Kelly, Al Roker and Sheinelle Jones are all heading to England, where they’ll broadcast a special episode on Friday, May 18, the day before the wedding. And the day of, they’ll start their show bright and early, at 4:30 a.m. EST. You can also watch the wedding live on NBC.com.

The Good Morning America crew will also be there on the scene in Windsor for the wedding and will have five hours of live coverage, airing from 5 a.m. to 10 a.m. EST. There will also be a stream on their website.

PBS will be broadcasting the royal wedding live, as well as airing several special episodes about Harry and Meghan in the lead-up to the big day itself. These special episodes, called Royal Wedding Watch, are set to be hosted by Meredith Vieira and British television presenter Matt Baker. FOX News is also getting in on the action for the wedding. Shepard Smith, Sandra Smith, and Ainsley Earhardt will be co-anchoring the channel’s broadcast, starting at 6 a.m EST.

Probably the most interesting and weird coverage of the royal wedding is coming from none other than HBO, where Will Ferrell and Molly Shannon will reprise the characters from their insanely popular movie Anchorman, Cord Hollenbeck played by Ferrell and Tish Cattigan played by Shannon. This isnt the first time they have done this as they previously hosted the Rose Parade earlier this year. This special, called The Royal Wedding Live with Cord and Tish!, will air on HBO starting at 7:30 a.m. EST. 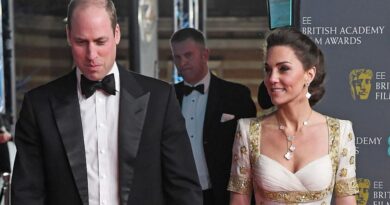 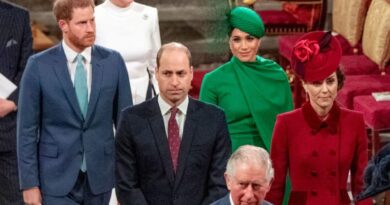