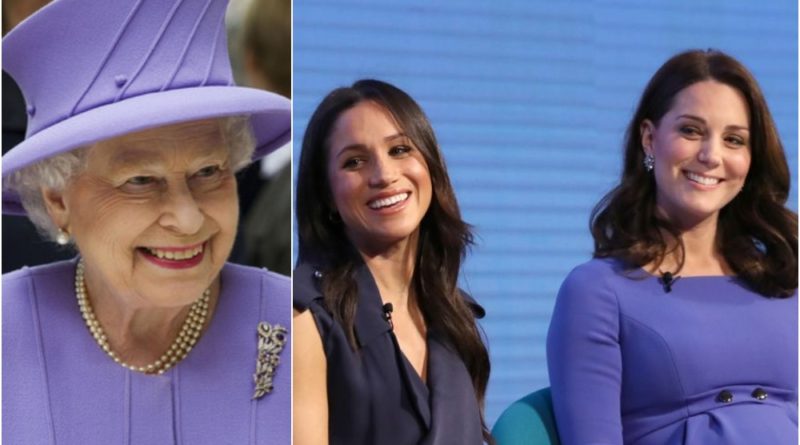 The official Instrument of Consent, signed by the Queen to approve Prince Harry and Meghan Markle’s union was made public. However, royal watchers noticed a striking difference between the formal wedding consent for Harry and Meghan and the one for William and Kate. The “our trusty and well-beloved” is missing.

Bearing The Queen’s signature, the Instrument of Consent records Her Majesty’s consent to the Marriage of Prince Harry and Ms. Meghan Markle. #RoyalWedding

When the Queen signed William and Kate’s instrument of consent, Kate was referred to as “Our Trusty and Well-beloved Catherine Elizabeth Middleton”. However, Meghan is simply “Rachel Meghan Markle”, without the “trusty” and “well-beloved” description.

But the Queen doesn’t bear malice towards Meghan Markle. Apparently, there is a simple explanation for the missing words. Meghan Markle is still not a British citizen. Therefore, according to a source: “The term ‘trusty and well-beloved’ is customarily used for citizens of the UK and Commonwealth Realms.”

Queen Elizabeth signed the official document only one week apart from Harry and Meghan’s big day. The wedding will take place on May 19, at Windsor. The document states: “Now know ye that we have consented and do by these presents signify our consent to the contracting of matrimony between our most dearly beloved grandson Prince Henry Charles Albert David of Wales KCVO and Rachel Meghan Markle.”

It is expected from the Queen to write a more personal and heartfelt letter to Harry and Meghan once their marriage is made official.

And not long  since the couple announced their engagement, Meghan spoke about her first meeting with the Queen.

“It’s incredible, I think, you know, a) to be able to meet her through his lens, not just with his honour and respect for her as the monarch, but the love that he has for her as his grandmother,” she opened up to the BBC.

Markle continued: “All of those layers have been so important for me so that when I met her I had such a deep understanding and of course incredible respect for being able to have that time with her. And we’ve had a really – she’s – she’s an incredible woman.” 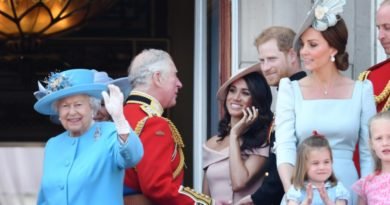 Duchess Kate Spotted Shopping With George And Charlotte In London