Prince William and Kate are facing one of the hardest decision they will have to make, whether to send their oldest child, Prince George, to boarding school or let him continue his education at his current day school, Thomas’s Battersea, in London.

The royals are typically sent to boarding school at age 8. Prince George is turning 8 on July 22, meaning the Cambridges don’t have long to decide.

According to Daily Mail, the couple have been quietly scoping out new schools, and potentially homes, in Berkshire with an eye to a possible move in the future.

A source said: “Nothing has been decided and of course they could very well decide to keep the children at Thomas’s, but William and Kate have recently visited schools in the Berkshire area, which has got a lot of people talking.”

Prince George’s father Prince William and his uncle Prince Harry were both sent away at 8 to Ludgrove School in Berkshire. William loved it at Ludgrove, as did his brother Harry. They both boarded full-time but Diana would visit at weekends”.

Although Prince William and Kate decide to move, that won’t have an effect on their set-up at Kensington Palace.

It will remain their London home and office even after they become Prince and Princess of Wales.

Both, Prince George and Princess Charlotte attend the private primary school Thomas’s Battersea. Based in South West London, the school is just a short car ride from Kensington. Charlotte is a Year One student, whilst Prince George is in Year Three. 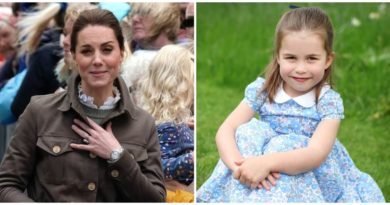 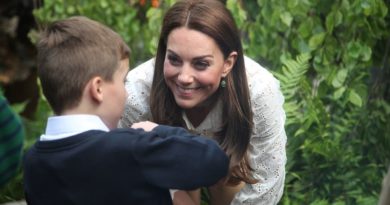