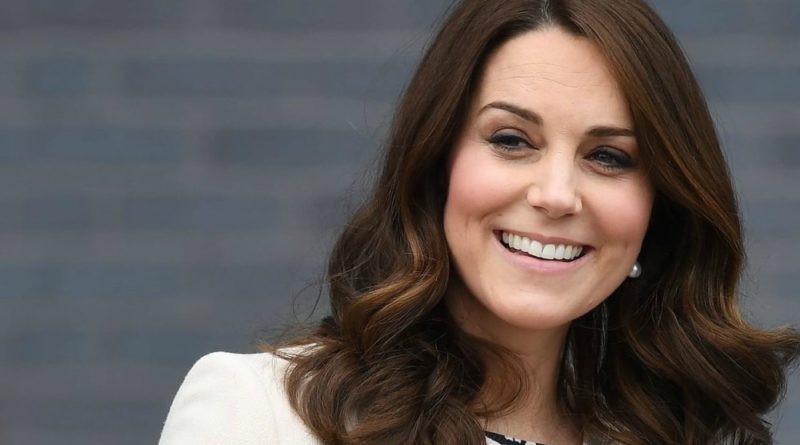 Prince William and Kate Middleton welcomed their third child. Kensington Palace shared that the Duchess of Cambridge has given birth to, a boy weighing 8 pounds, 7 ounces at 11.01am.

The father of the child, Prince William, was present for the birth of his and Kate’s third child.

Kesington Palace released a statement: “Her Royal Highness The Duchess of Cambridge was safely delivered of a son at 1101hrs.

“The Duke of Cambridge was present for the birth.  Her Royal Highness and her child are both doing well.”

The Queen, The Duke of Edinburgh, The Prince of Wales, The Duchess of Cornwall, Prince Harry and members of both families have been informed and are delighted with the news.

William and Kate’s family are delighted with the news.

Kensington Palace added: “the Queen, The Duke of Edinburgh, the Prince of Wales, the Duchess of Cornwall, Prince Harry and members of both families have been informed and are delighted with the news.”

The excitement between the fans has reached a peak when Amanda Cook Tucker, Kate’s stylist, was noticed leaving the Lindo Wing. That sparked speculation that she was preparing Kate for the reveal of the new member to the family. Amanda took care of Kate’s look in her previous post-birth blow dries.

Kate Middleton had been admitted to hospital before 6am today.

The previous births of the Duchess have been fairly quick.

When Kate was pregnant with George, she gave birth 10-and-a-half hours after she was admitted to hospital. However, she gave birth to Charlotte only two hours and 34 minutes after being admitted at the Lindo Wing. William and Kate’s third child will be fifth in line to the throne. The baby will bump Prince Harry into sixth place. The baby’s title will be HRH Prince or Princess of Cambridge.

READ NEXT: Kate Middleton Has Gone In Labour: The Duchess Admitted To Hospital 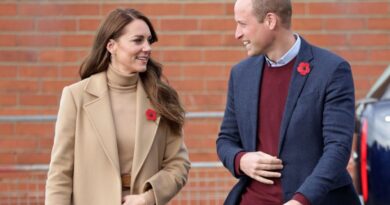