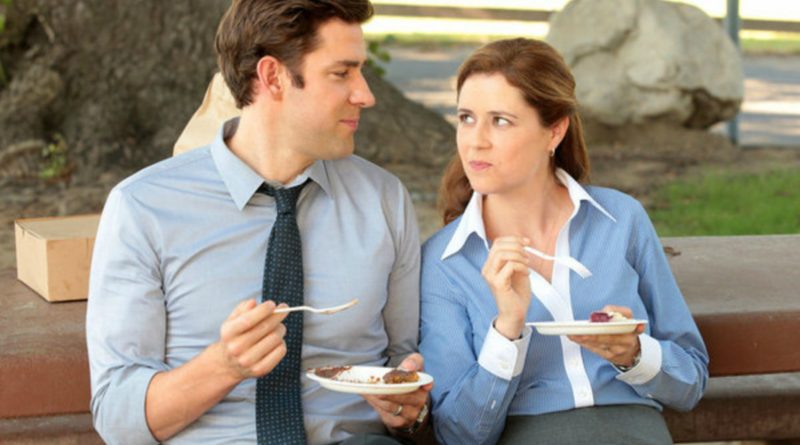 If you have watched The Office or any other TV show you must agree that Jim and Pam are definitely #RelationshipGoals. And despite the fact that their romance is fiction, the chemistry between them was not only acting. The Actor’s Life: A Survival Guide, is the name of Jenna’s new book, where she also describes her unquestionable chemistry with Krasinski translated to the show’s relationship. “[John Krasinski] wasn’t just the best Jim — he was Jim,” Fischer says of the audition process. “I remember the day we met. As I was being shown to the actor’s holding room, he was just being called in to read with another potential Pam … As he passed by, he introduced himself, and we shook hands. It was if lightning struck through the center of the room.”

OMG, FANS of The Office! There were literal sparks flying. Pam’s, actress revealed that John felt it, too.

“John and I were walking out of an audition scene, and he suddenly turned to me and whispered, ‘You’re my favorite Pam. I hope you get this job,’” Fischer writes. “It was exactly as sweet and cute and supportive as anything Jim would say to Pam. I smiled really big and said, ‘I’m so glad you said that because you’re my favorite Jim and I don’t think anyone could do it except for you.’”

According to Fisher, the showrunners of the show, created the most iconic first kiss in the history of TV shows.

“When he walked away, I felt completely transported into a new reality. I was Pam, I was talking with my mother, and my heart was breaking,” writes Fischer. “I spoke into the phone, telling her I was in love with Jim, but I couldn’t confess my feelings to him. Suddenly, Jim walked in the door. I turned and saw him and my heart felt like it might burst out of my chest. I wanted so much to tell him how I felt, but before I could, he kissed me. It was perfect.”

Anyway, this is not Jenna’s first time to praise John. She has spoken about it many times. Once she revealed: “There’s a real part of me that is Pam and a real part of him that is Jim, and those parts of us were genuinely in love with one another.” 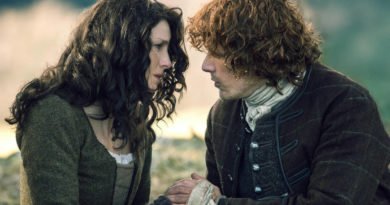