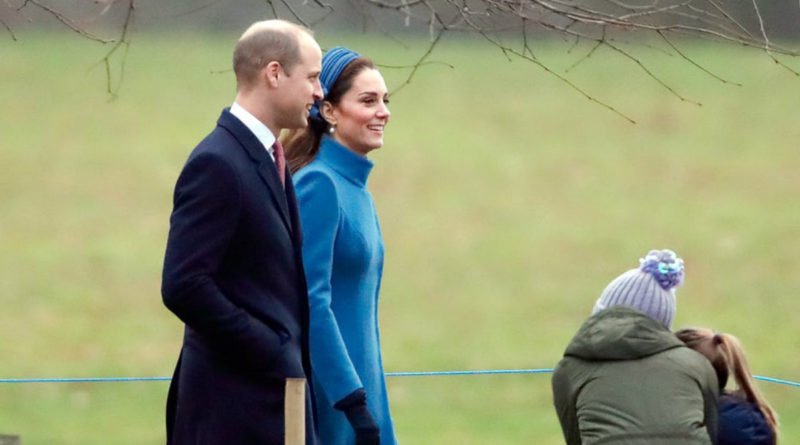 It has been a busy week for the Duke and Duchess of Cambridge, and their schedule shows no letting up on the number of royal engagements. But despite their crammed schedule, they still managed to have an unannounced engagement on Friday after receiving Sir Keith Mills at their home in Kensington Palace. Keith is the Chairman of the Royal Foundation of the Duke and Duchess of Cambridge and the Duke and Duchess of Sussex. The Royal Foundation, which was created together by Prince William, Prince Harry and Kate, while Meghan Markle joined later. Its goal is to tackle issues concerning wildlife and conservation, young people, the armed forces community and mental health. Prince William and Kate Middleton had a quite the busy week, starting it off with attending  their first Sunday church service of the year with their the Queen and their close friends at St. Mary’s Magdalene Church at Sandringham, saw their two eldest children, Prince George and Princess Charlotte, return to school and they also celebrated Kate’s 37th birthday.

Prince William had another engagement on the day of Kate’s birthday, where he visited the London’s Air Ambulance Charity on Wednesday. During the event, William was given a handmade card from a group of children, prompting the father-of-three to say: “Well done you for remembering, that’s very impressive.” He added: “I did remember this morning, so I was ok.” A member of staff then asked, “Are you doing anything special today?” to which William replied, “That would be telling!” before they all burst into laughter. The charity has special meaning for William, as he is a former ambulance pilot himself, and he showed that he hasn’t forgotten his piloting skills when he flew the helicopter from Kensington Palace to the Royal London Hospital, with the charity’s chief pilot, Neil Jeffers, saying: “We landed at Kensington Palace, we put him in the right seat, the captain’s seat of the aircraft, he has only flown the aircraft a couple of times but was happy to fly it. So he did all the flying from the palace. He’s very switched on, he’s passionate about it and flies incredibly well for someone who doesn’t fly that often.”

READ NEXT: Harry And Meghan Have Exciting Night Out Planned 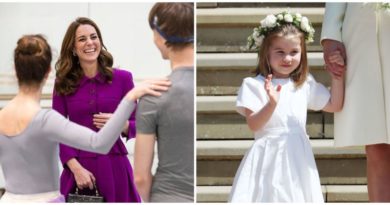 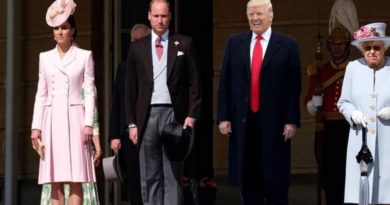