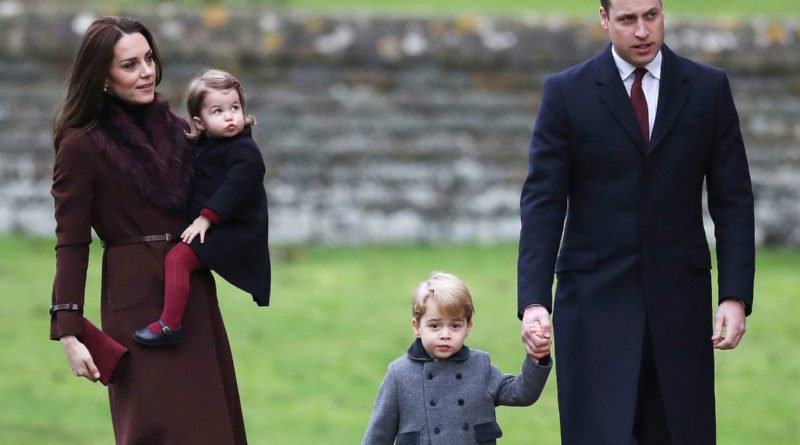 With their third child coming in the upcoming month, Prince William and Kate Middleton have been quite secretive about their choice of names for the new royal, but there are already clues to what its title may be.

However, when the baby is the child of a royal duke(such is the case with William, the Duke of Cambridge), the names aren’t the same as they are listed above, Koenig added. We can confirm this by looking at their current royal kids birth certificates. Prince Georges full name and title stand as His Royal Highness Prince George Alexander Louis of Cambridge.

And Charlotte’s are written as Her Royal Highness Princess Charlotte Elizabeth Diana of Cambridge.

If the Duke and Duchess of Cambridge are to continue with the tradition (which they most likely will), their third child will go by the same title as its siblings: His/Her Royal Highness Prince/Princess [name] of Cambridge.

The Duke and Duchess of Cambridge have formally registered the birth of Princess Charlotte pic.twitter.com/nY2hUxaEKi

Koenig added that royal baby number three will technically be a commoner, since, in the U.K., “the only people who are not commoners are the Sovereign and peers of the realm, [people with titles like] Duke, Marquess, Earl, Viscount, and Baron.” In fact, according to a Letters Patent King George V passed in 1917, only the oldest living son of the eldest son of the Prince of Wales is allowed to “have and enjoy in all occasions the style and title enjoyed by the children of Dukes of these Our Realms.”

That meant George was always entitled to be HRH Prince George of Cambridge, but Princess Charlotte would’ve been named Lady Charlotte Mountbatten-Windsor, the Independent reports. However, in 2012, the Queen issued a Letters Patent before she was born to ensure she would be a “royal highness.”

The decree stated that “all the children of the eldest son of the Prince of Wales should have and enjoy the style, title and attribute of royal highness with the titular dignity of Prince or Princess prefixed to their Christian names or with such other titles of honor.” Therefore, Charlotte and all her younger siblings (however many she may have), can share the same title as big brother Prince George.

Prince Harry and Meghan Markle’s children, on the other hand, will not have the title of “Prince” and “Princess,” according to the Letters Patent of 1917 and the Queen’s patent in 2012. Instead, they’ll be titled Lord/Lady [name] Mountbatten-Windsor—unless the sovereign steps in to make any changes. 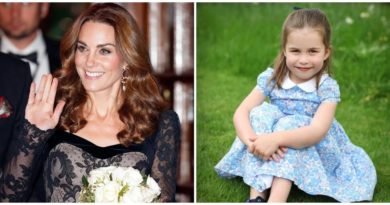